South African-born Chris Fallows’ work represents authenticity, intimacy and emotion. The engaging manner in which he photographs his wild subjects bears testimony to the decades he has spent in some of the world’s remotest regions uniquely working in all three realms of ocean, air and earth. 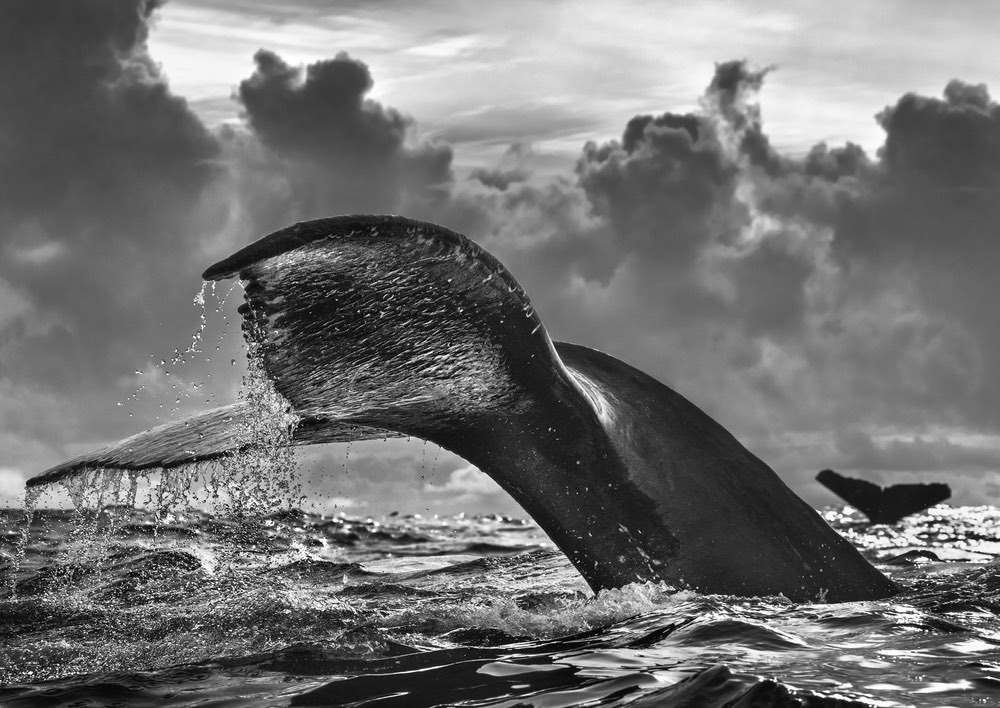 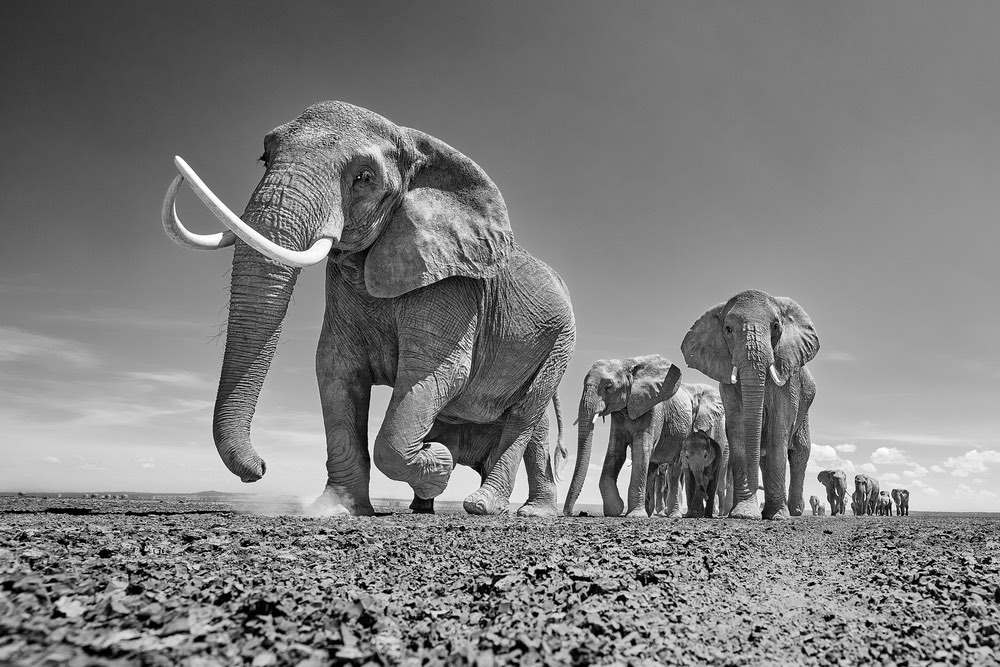 Chris Fallows
March of The Matriarch 2020 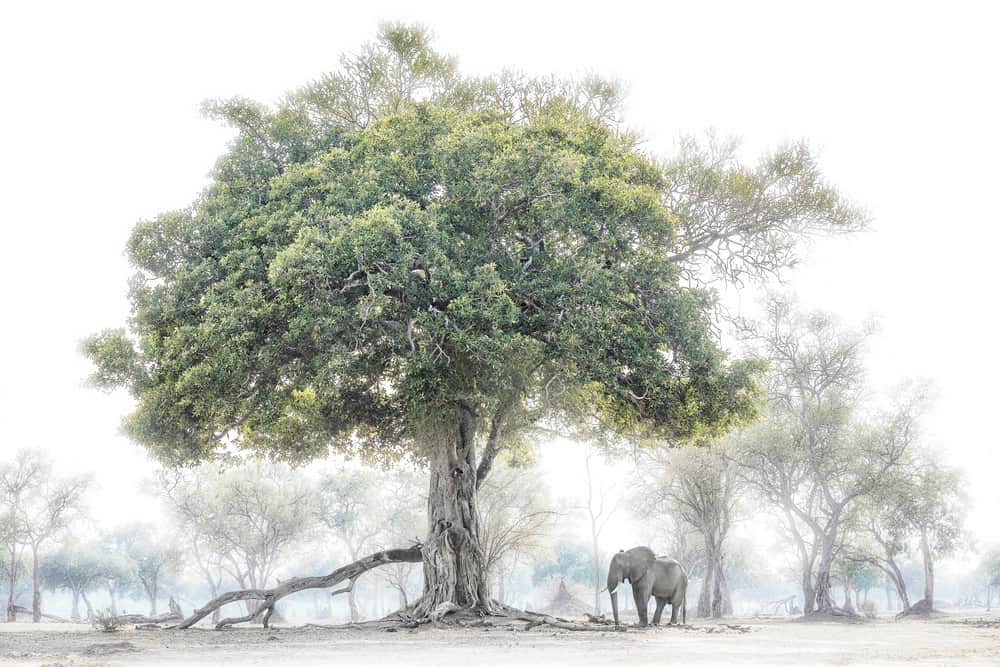 Chris Fallows
The Fig and Elephant 2018 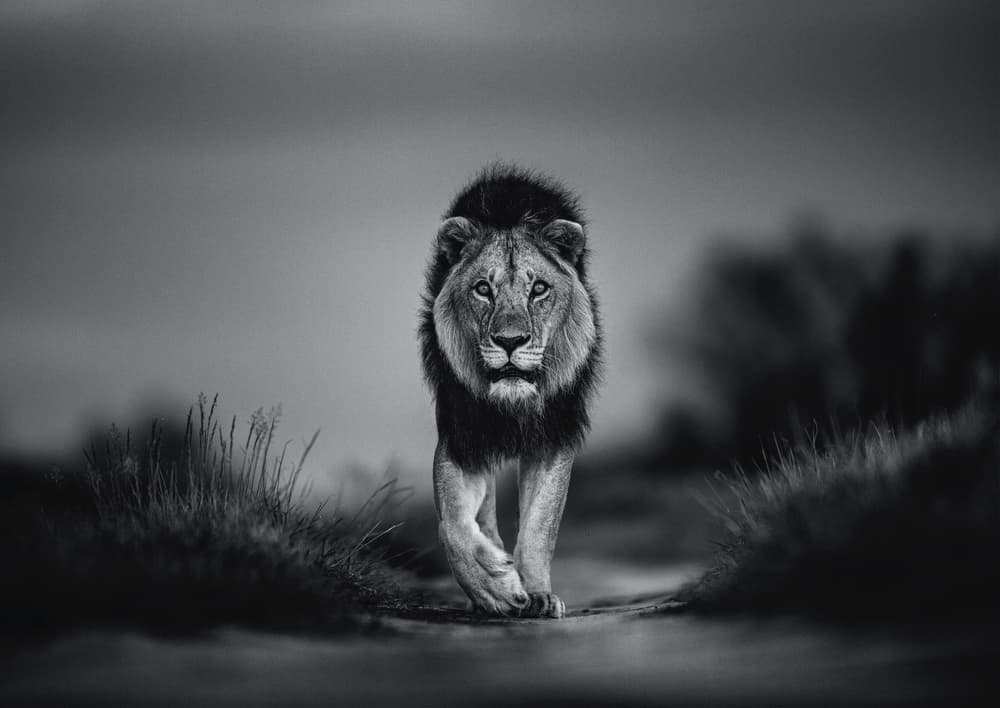 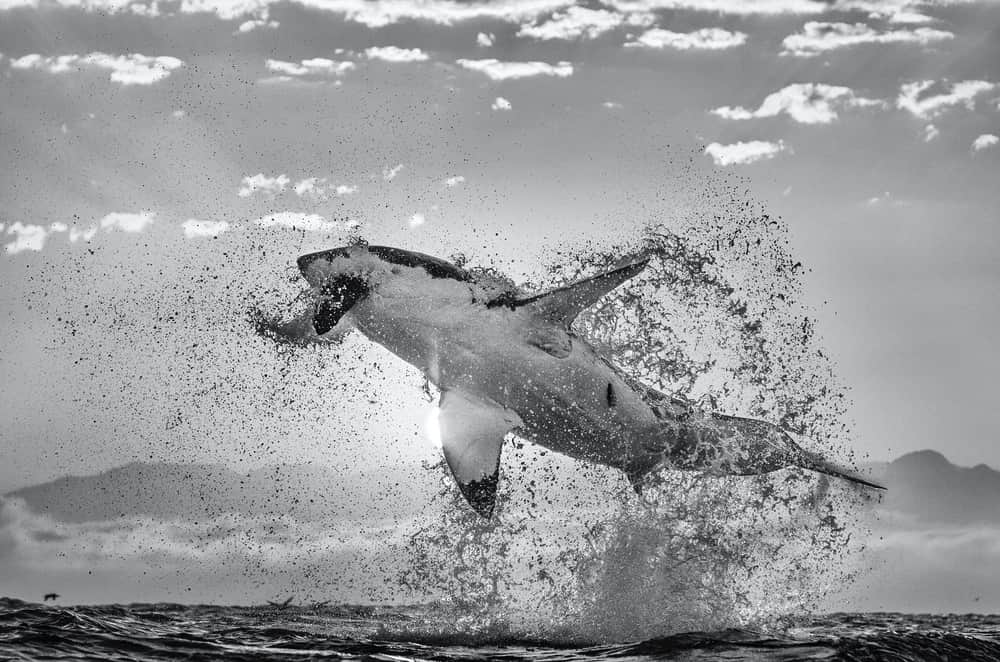 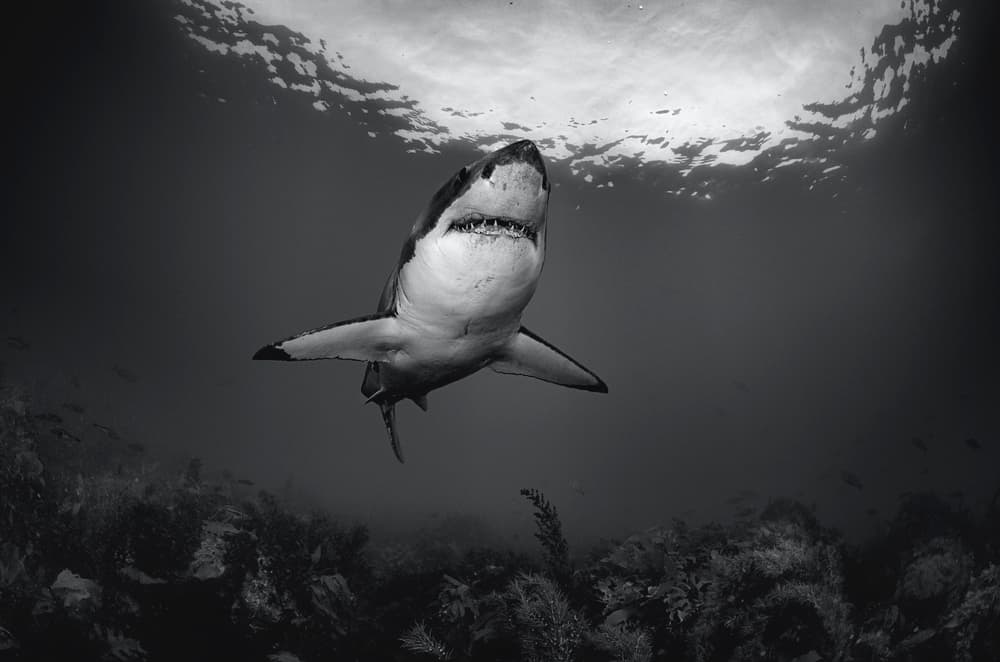 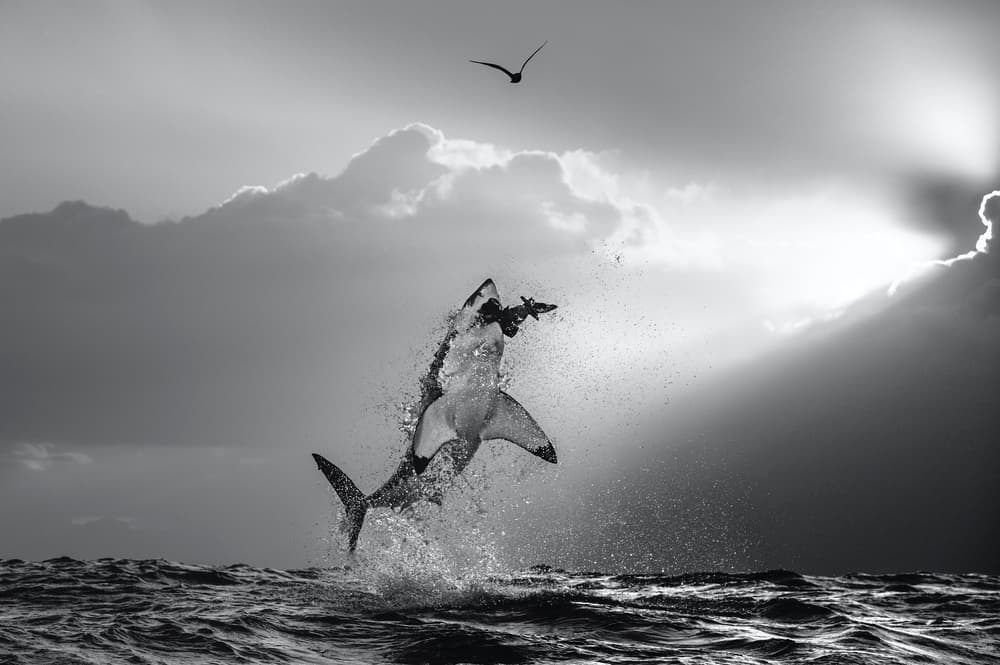 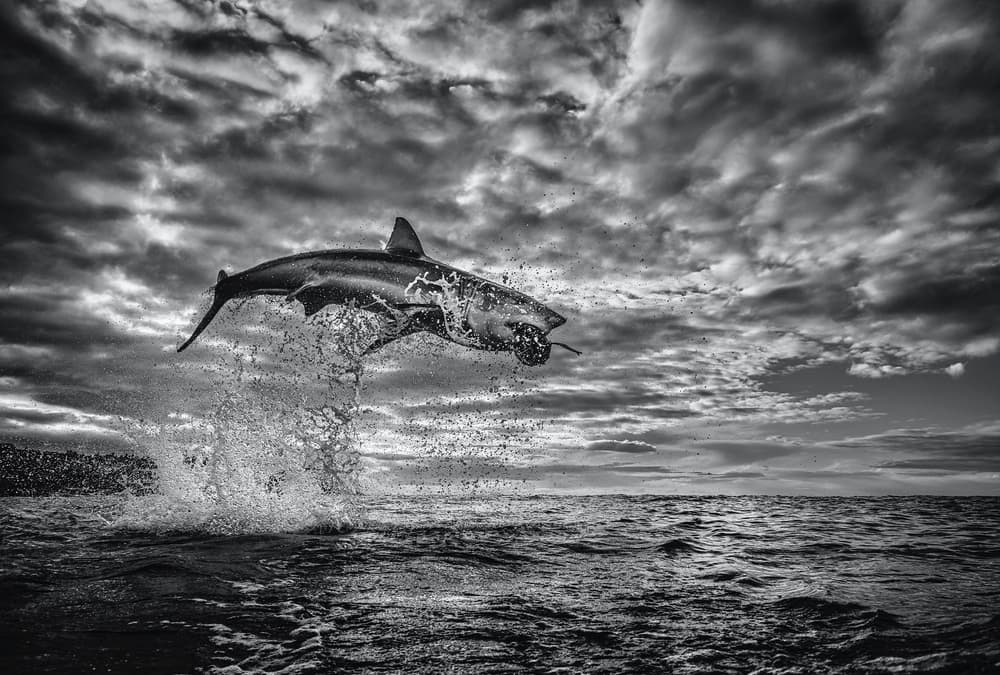 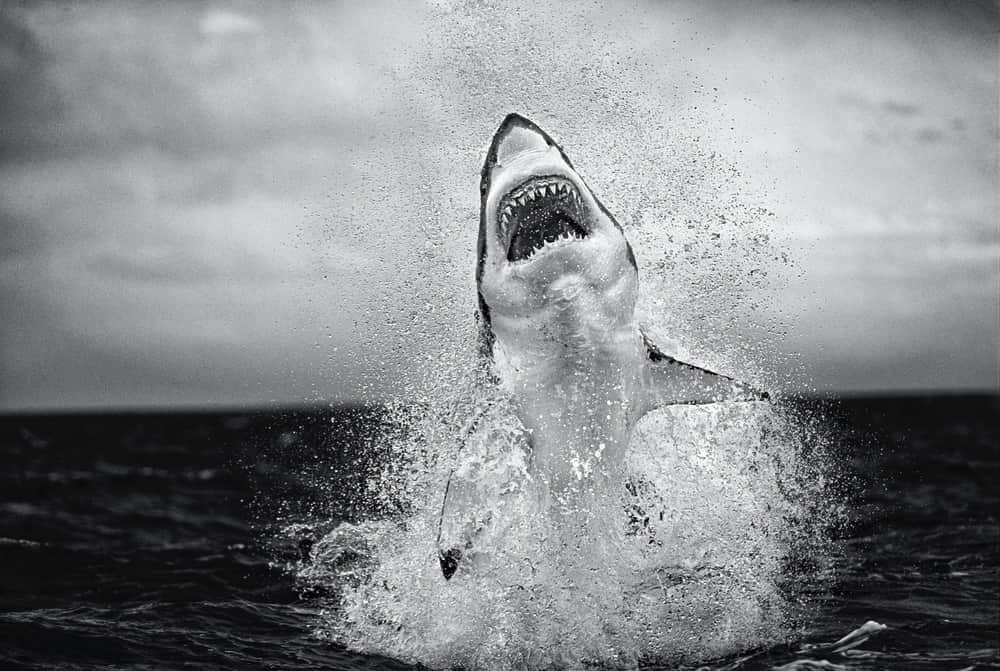 Fallows’ work has appeared in more than 60 international documentaries including the BBC, National Geographic and Discovery Channel.

Released in July 2020, Fallows’ limited edition series includes some of the world’s most recognisable fine art wildlife photographs. It is a timeous reflection of global shifts towards sustainability and co-existence. The series has received widespread critical acclaim.