Mateo Pizarro is a Colombian artist born in 1984, in Bogotá. He studied Electronic Arts at the University of Los Andes, however, most of his work revolves around the technique of drawing, in which he has created his own language. Mastery of technique, conceptual depth, and sense of humor are fundamental to his work.

He has exhibited his pieces in Colombia, Mexico, the United States, Argentina, Chile, Spain and France, including fairs such as ArtBo and La Otra, in Bogotá, ArteBa in Buenos Aires and Drawing Now, in Paris.

With the project "Bestiary of non-existent animals", he was one of the winners of the Cisneros Fontanals Art Foundation (Cifo) Scholarship and Commission Program, in a category that recognizes emerging artists from Latin America, he also received the first prize at the Salon de Arte Joven Colsanitas-Embassy of Spain, among other awards. His work is part of important collections in America and Europe and his drawings have been used on the covers of several books.

He currently lives and works in Mexico City. Mateo Pizarro
The Arrival of the Big Head 2018 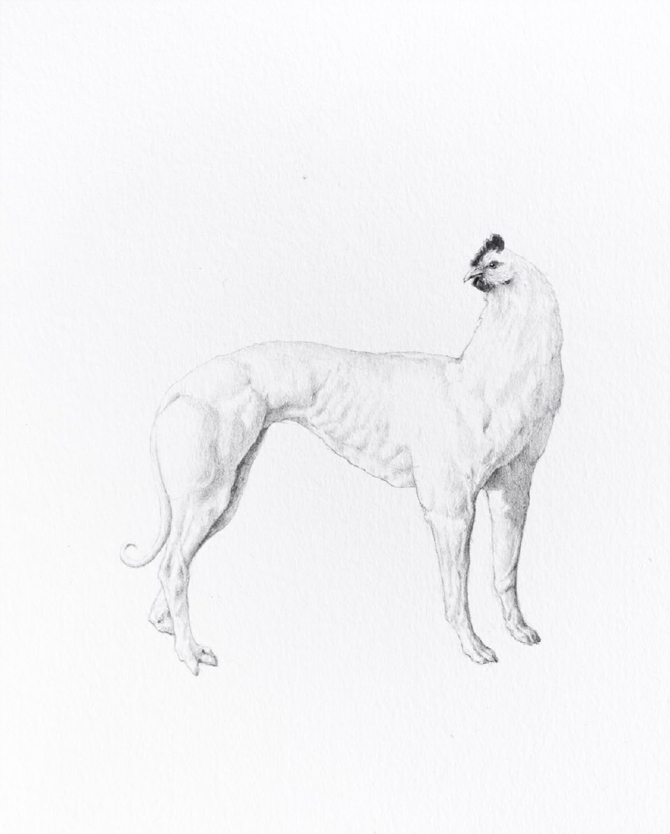 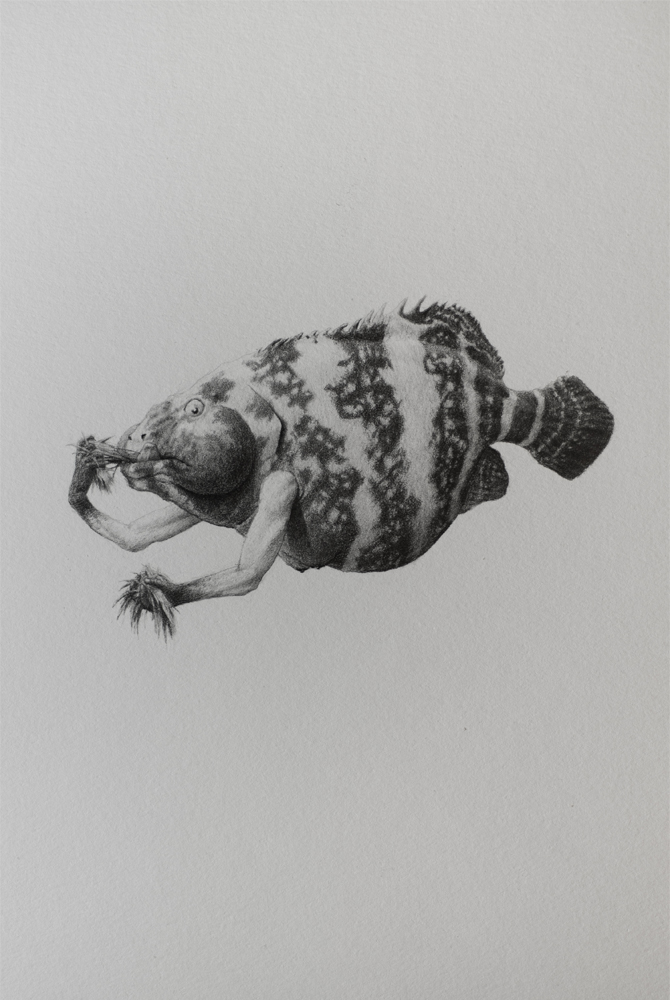 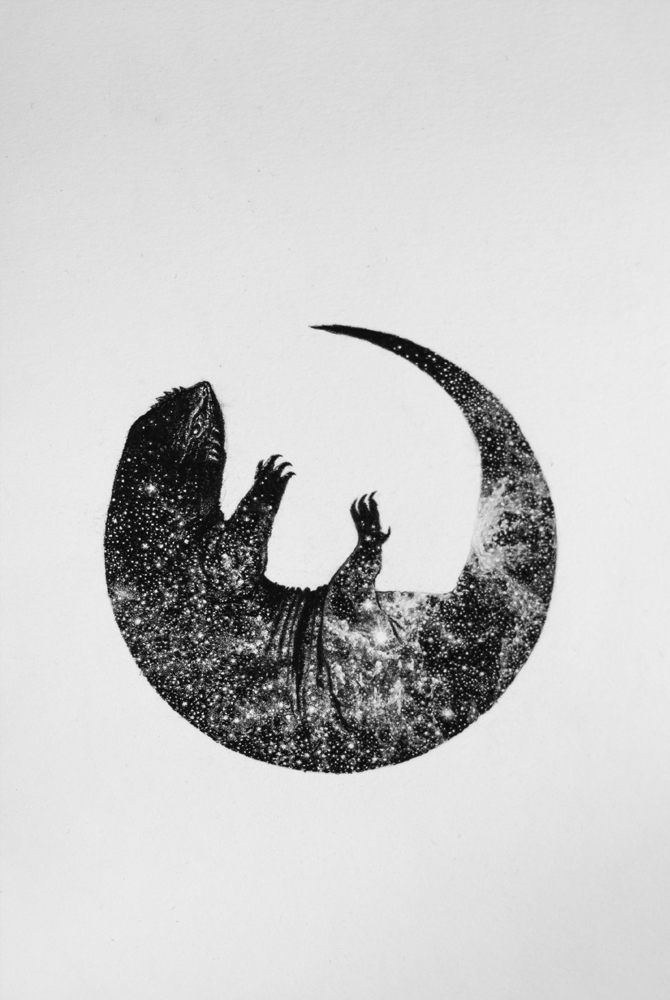