Is it the same thing that I and you look at, and it has the same shape and color? Vision plays the role of capturing and judging others and objects with the most accurate and quick response among various senses. However, there are no less possibilities of error. Those we firmly believe may not be 'facts' or may not be real. 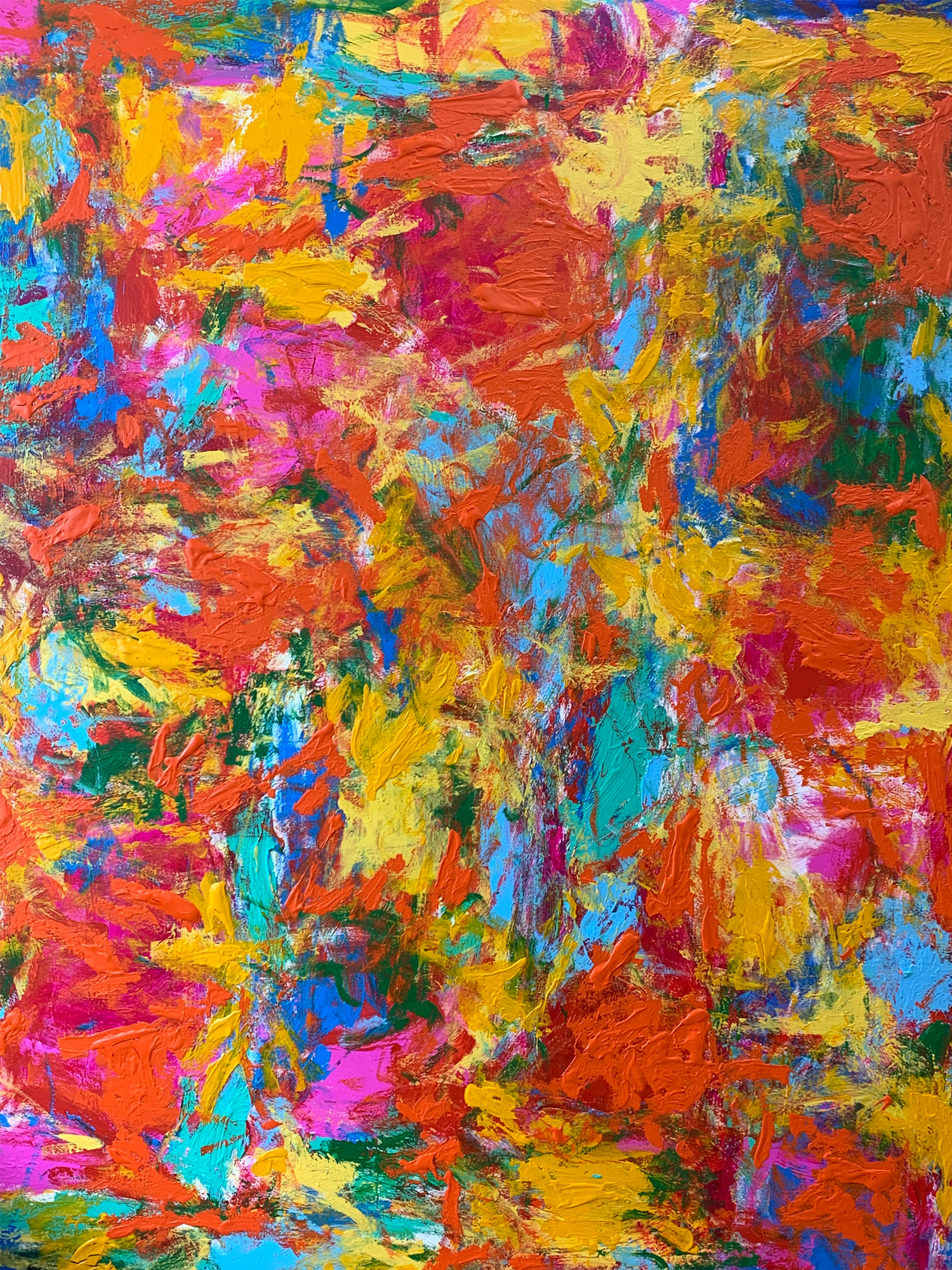 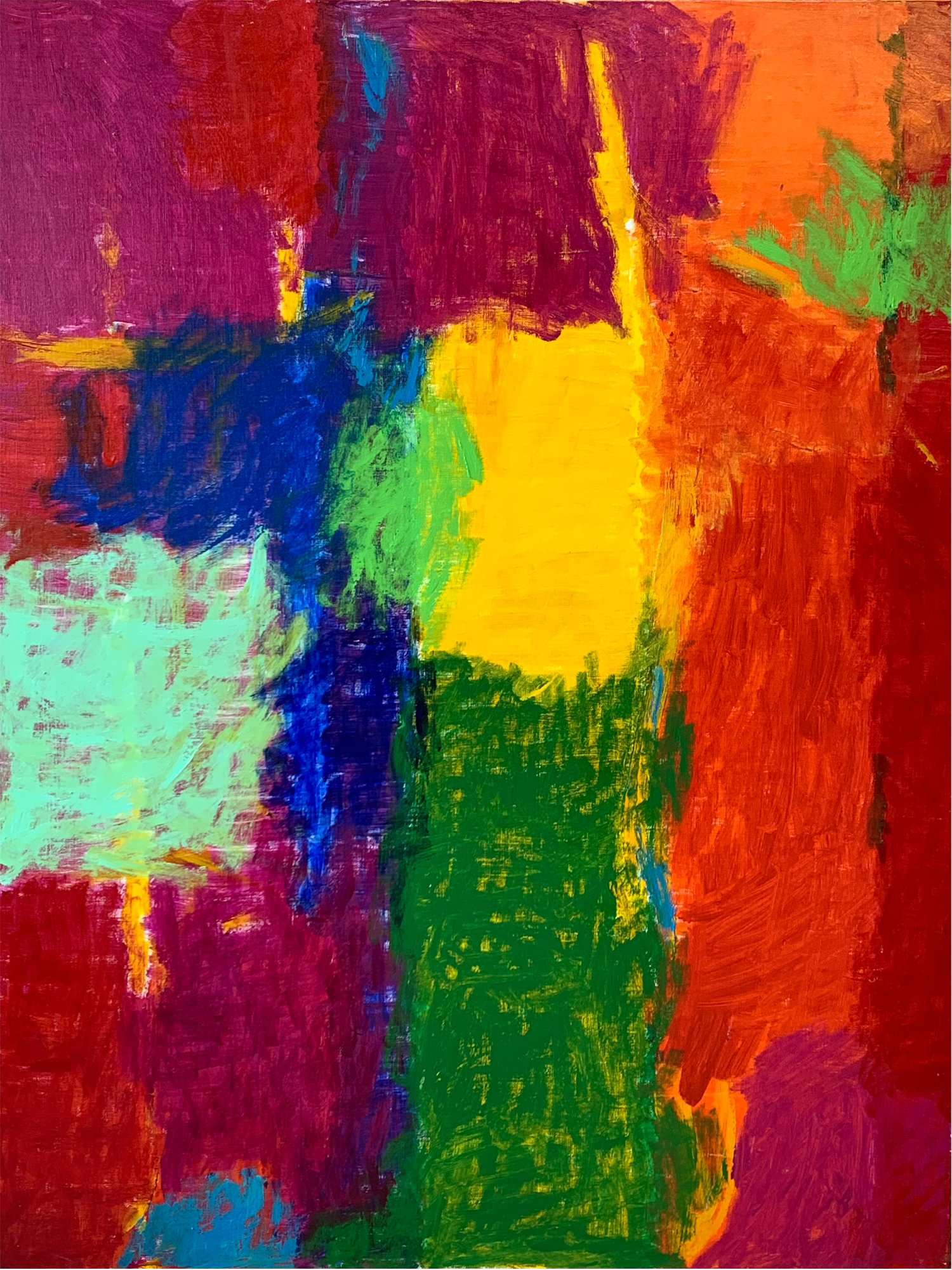 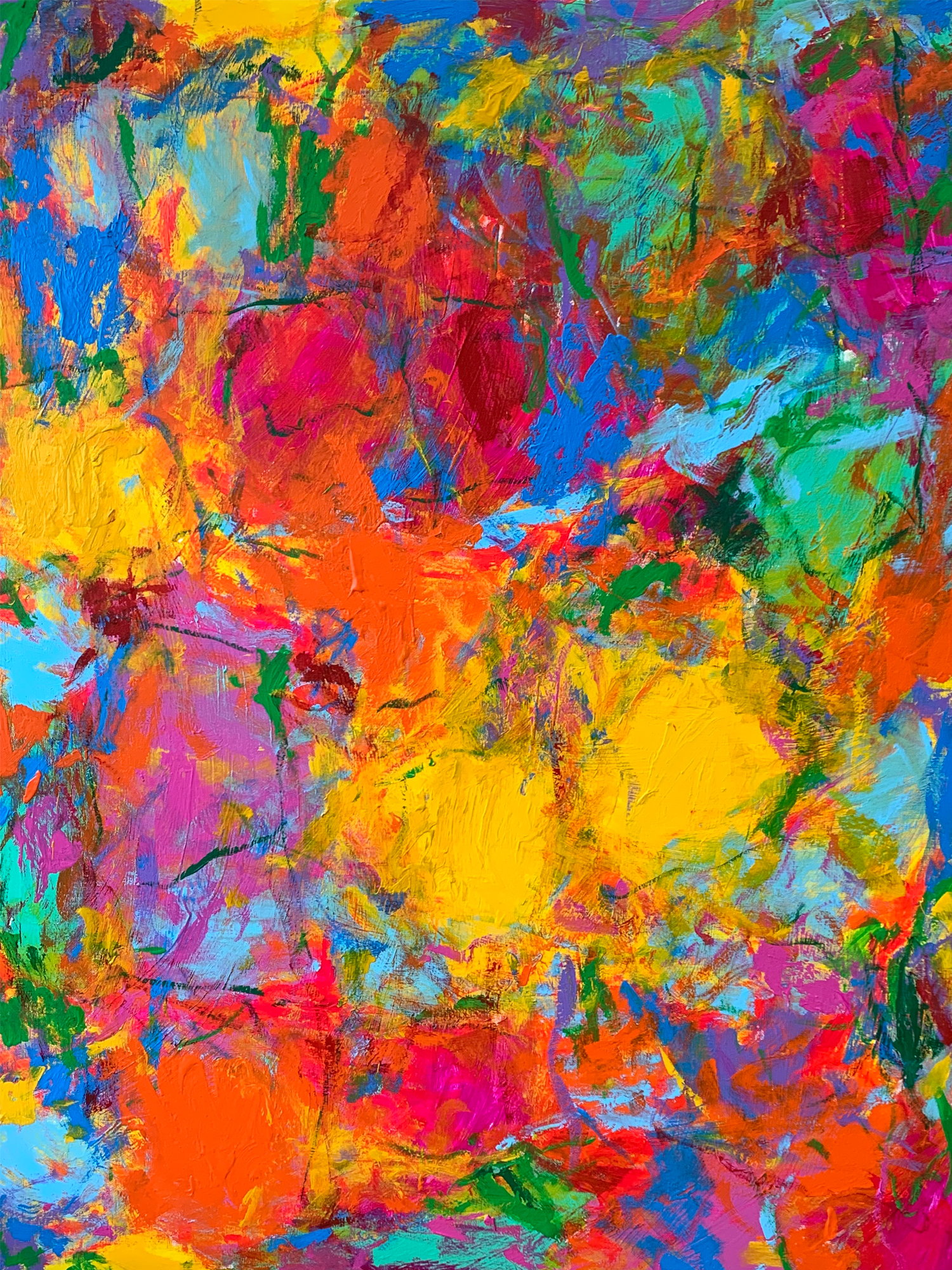 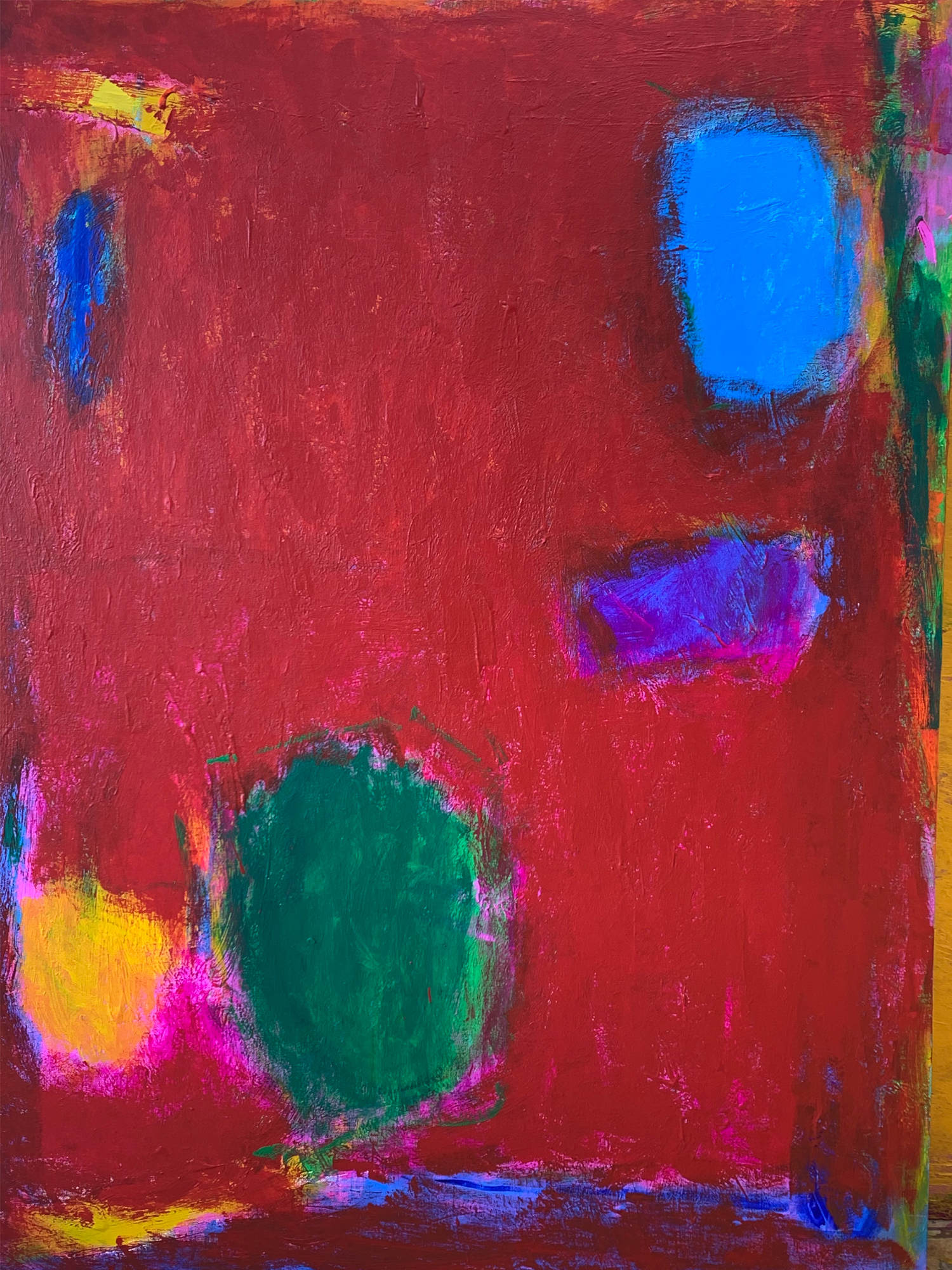 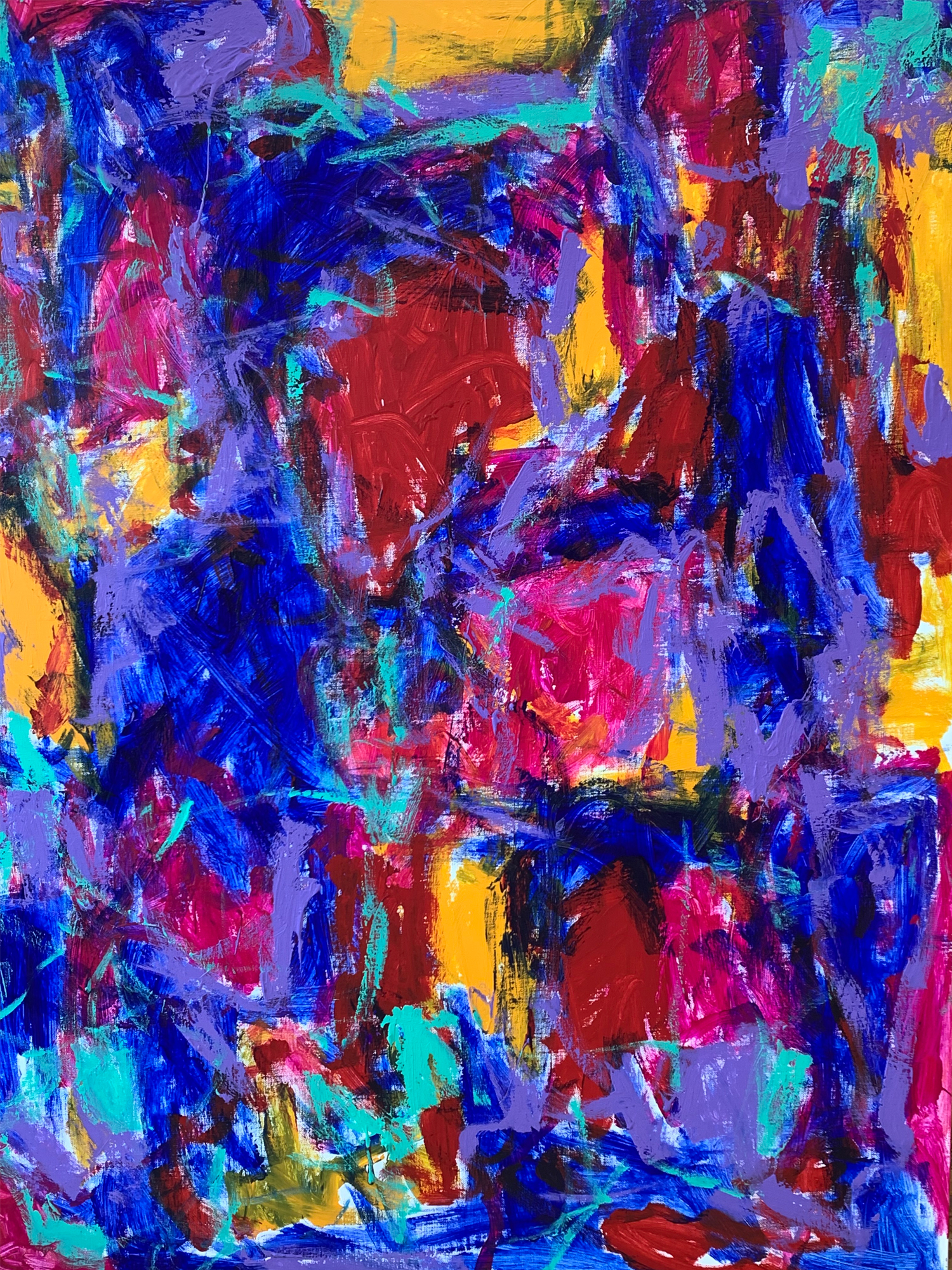 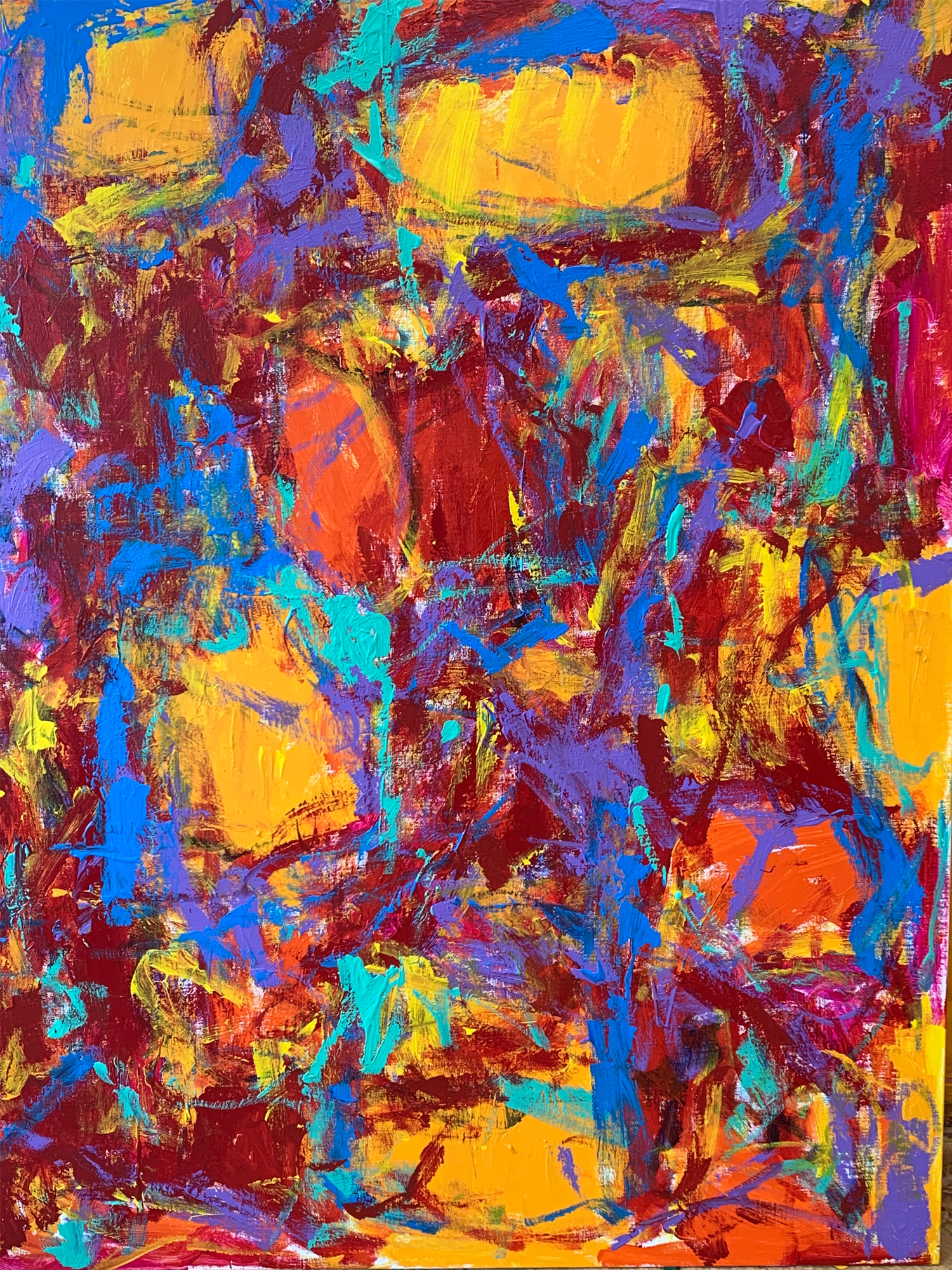 This era says that there is not a single 'fact' or 'real'. So we need to use the soul (or spirituality) not the eyes to look at another truth. I try to look at and express the color and shape of this world with an organ other than the eyes of the body.

Johann Wolfgang von Goethe said, "Color is caused by the interaction between light and eyes, and there is a kind of light in the eye, starting from the physiological properties triggered by fine stimuli from inside or outside." In addition, he said, "In addition to physiological, physical, and chemical characteristics, emotions and morality coexist." The same is true of the color of my work.

My work often features a myth motif. In many myths, the first god often appears as a woman. This is because the process of growth, extinction, and reproduction, which is constantly repeated in nature, reminds us of a series of processes in which a mother gives birth, raises, and dies. This may be a natural phenomenon because the mother is related to the source of life.

Sacrifice is difficult to understand in a realistic way of thinking, and it seems miraculously impossible for those who have never experienced it. But someone goes through the process of extinction for someone. I express this series of production, extinction, and sacrifice through a strong, somehow calm red color.

It is often said that I am an expressionist who uses the five colors of Korea. Five colors do not refer to only five physical colors, but also explain principles that are close to life or reveal Korean spirituality. The color is not just 'eye', it's a look at with the heart. Traces of five colors appear everywhere in my work. It creates a more mysterious feeling when combined with the image of a mythical woman.

Even if we are not rationalists, we often borrow the power of reason to understand the various events that take place in this world and the others that create them. However, there are also numerous moments that cannot be understood and accepted by reason. So is the moment of love, so is the moment of sacrifice. I hope that those who see my work will open another eye that has been left closed for a long time. It is the eyes of the emotions and the eyes of the soul. With that eye, we will witness another truth. with a somewhat distorted but not solid form of beauty.