Artist Sisley-L, currently the vice chairman of TVM Inc Sponsorship of LaLiga, talks about herself and empathizes with the world in various ways. 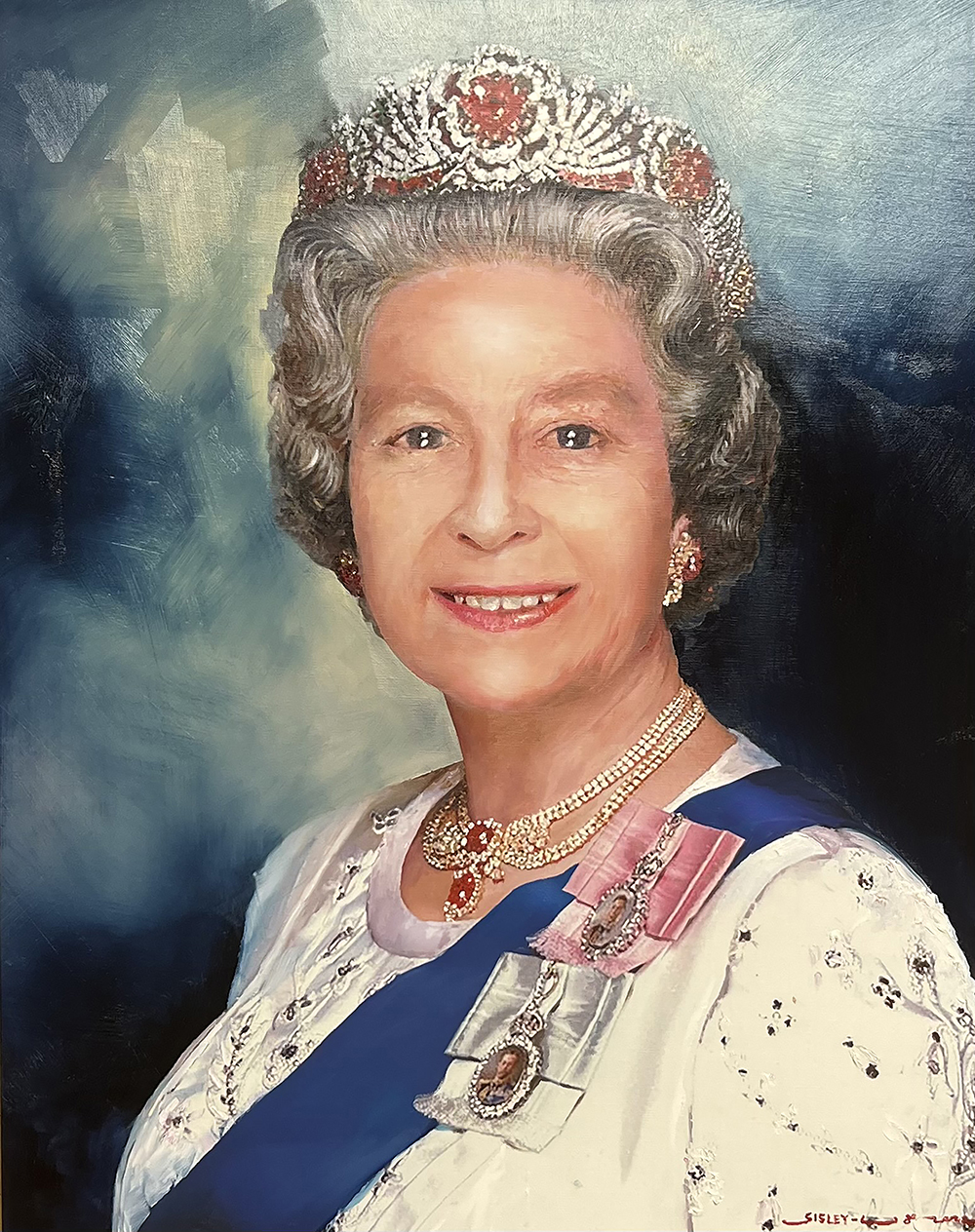 Her signature series bee, which depicts the process of constantly thinking and talking about bees that resemble humans, received worldwide recognition. In this exhibition portrait, the Queen series was created to commemorate the 70th anniversary of Elizabeth II's succession to the throne.

It is a work that respects the devotion to the nation and its people and the beauty of its essence.

The Sisley-L, Portrait series is a new series of artists' concerns about human nature. She captivates celebrities and influencers worldwide and expresses their inner and essential values in her work.