Mah London Gallery is run and hosted by Daniele Mah.
The gallery is based in Hampstead, London and St Tropez, France and hosts exclusive events and partnerships with luxury brands, private events and selected international art fairs. 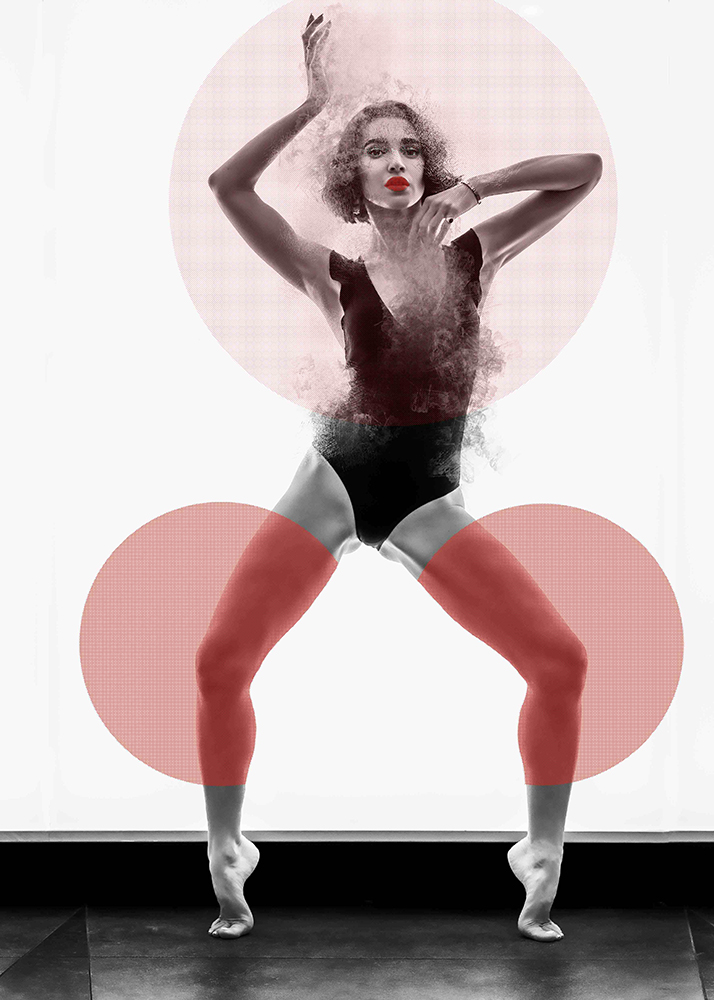 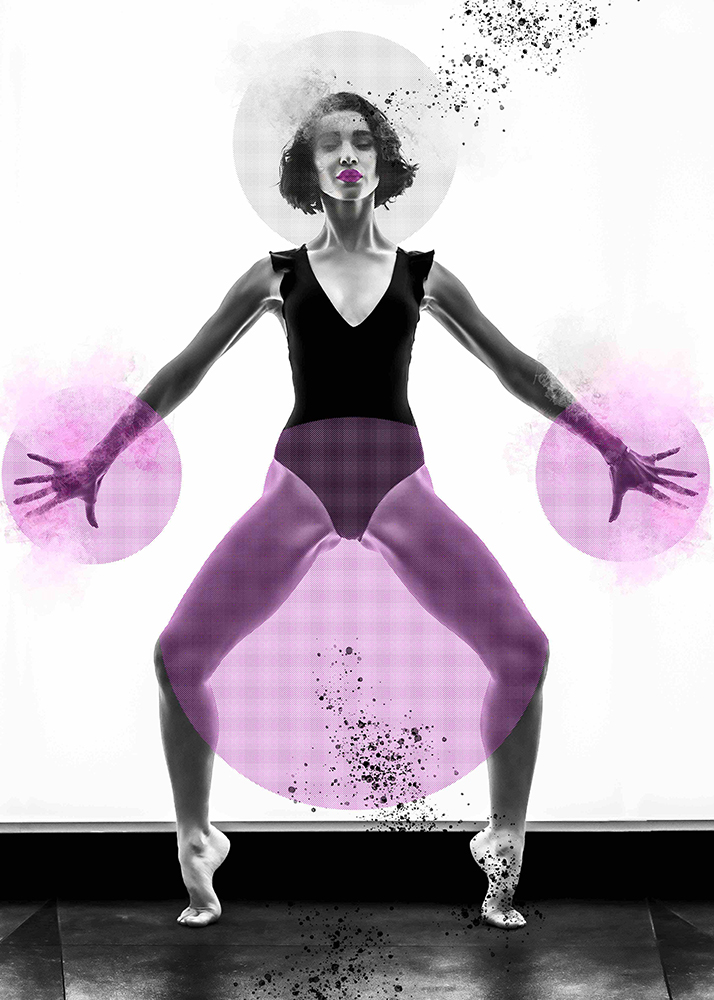 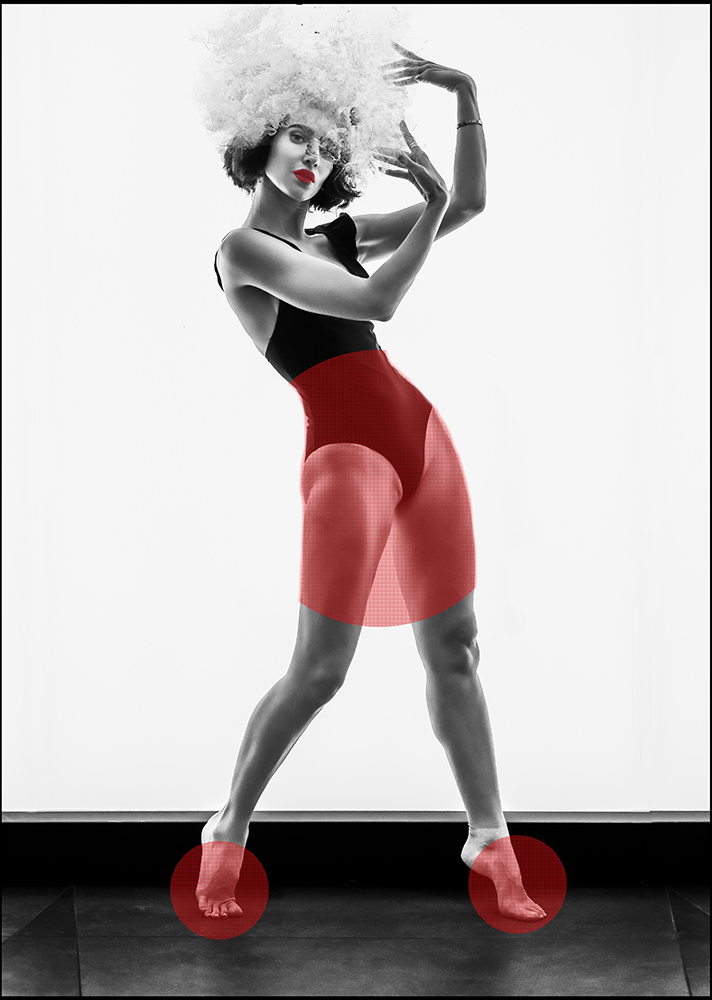 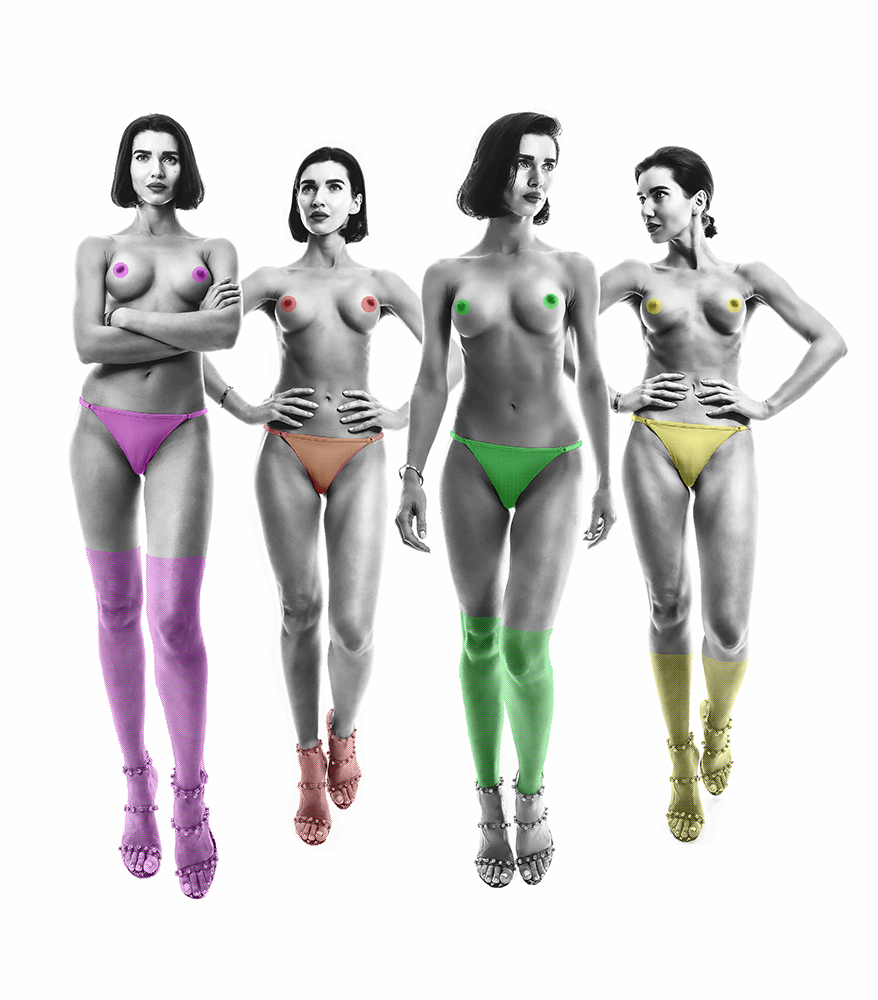 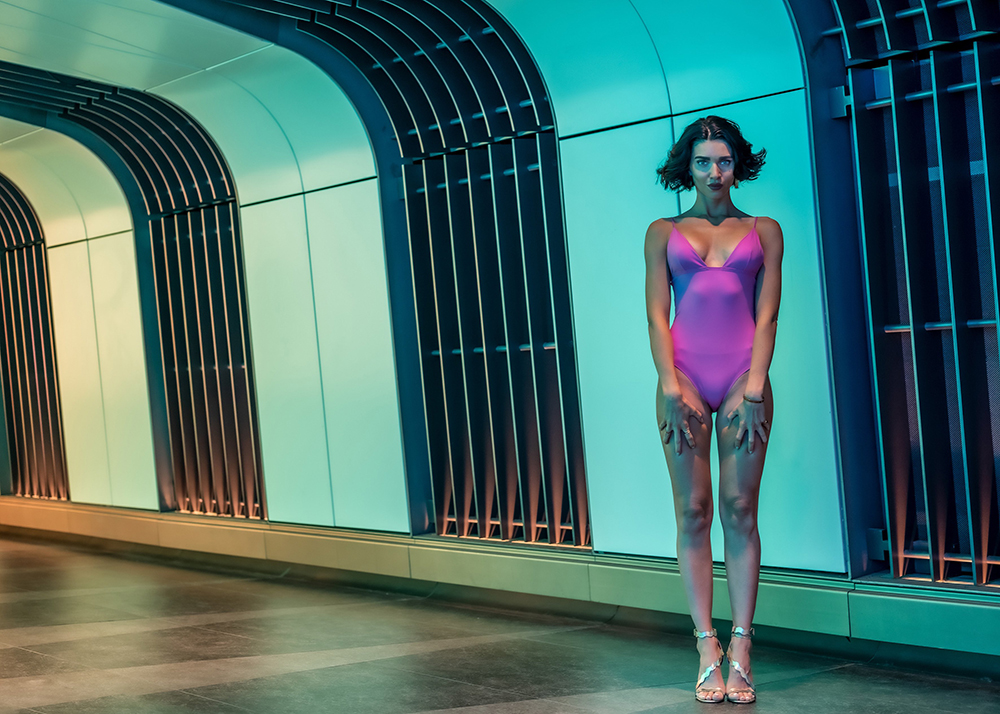 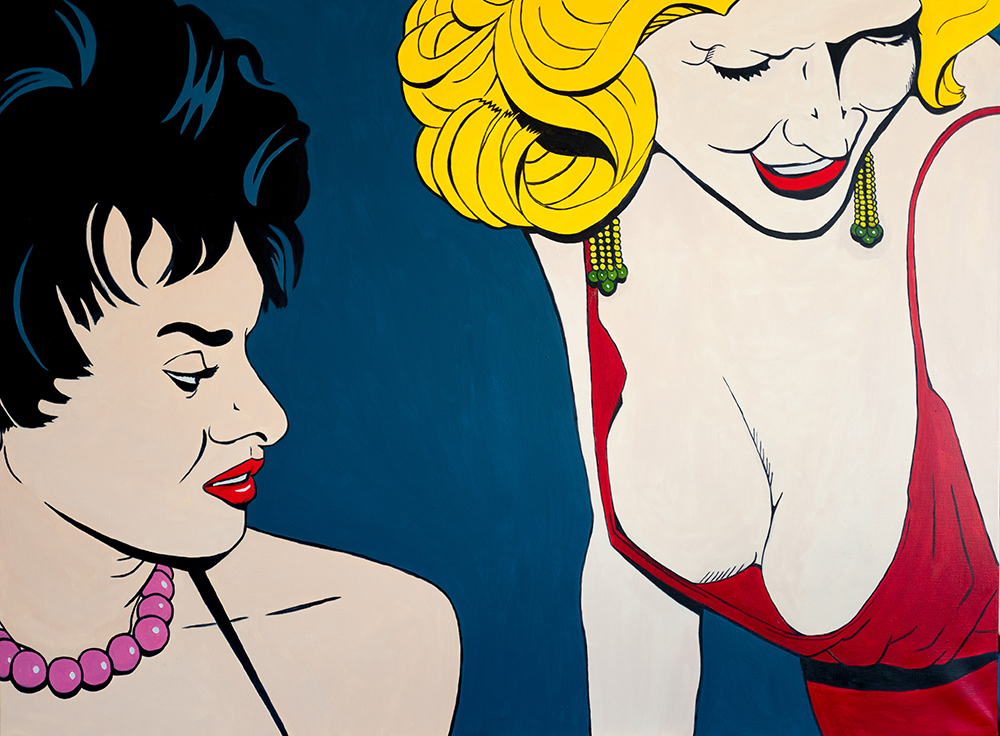 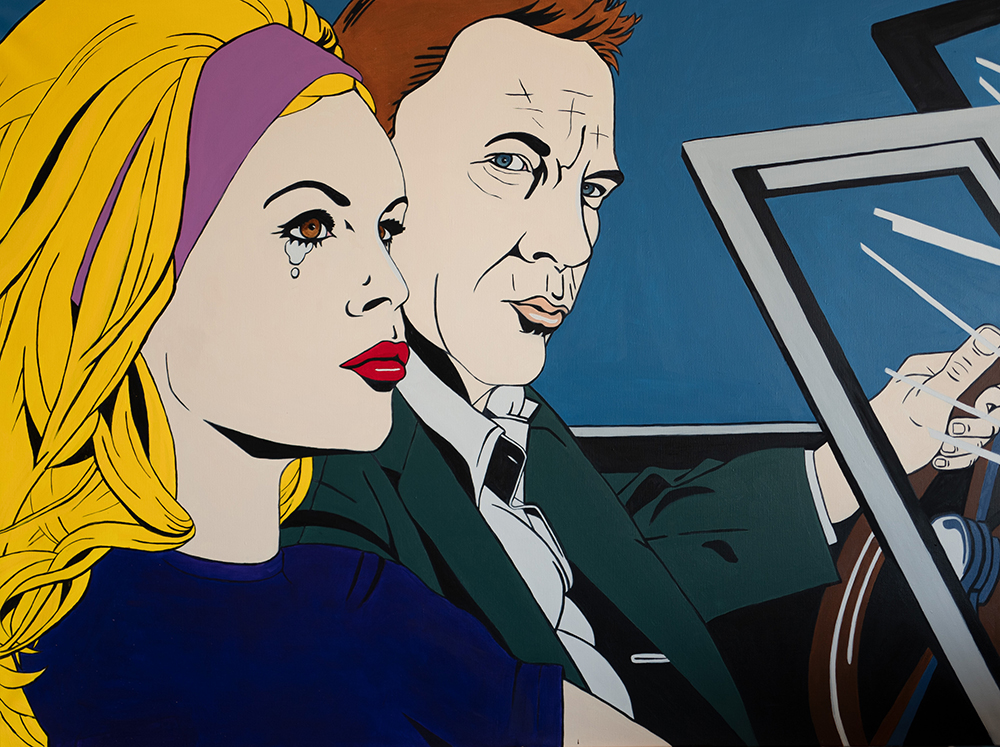 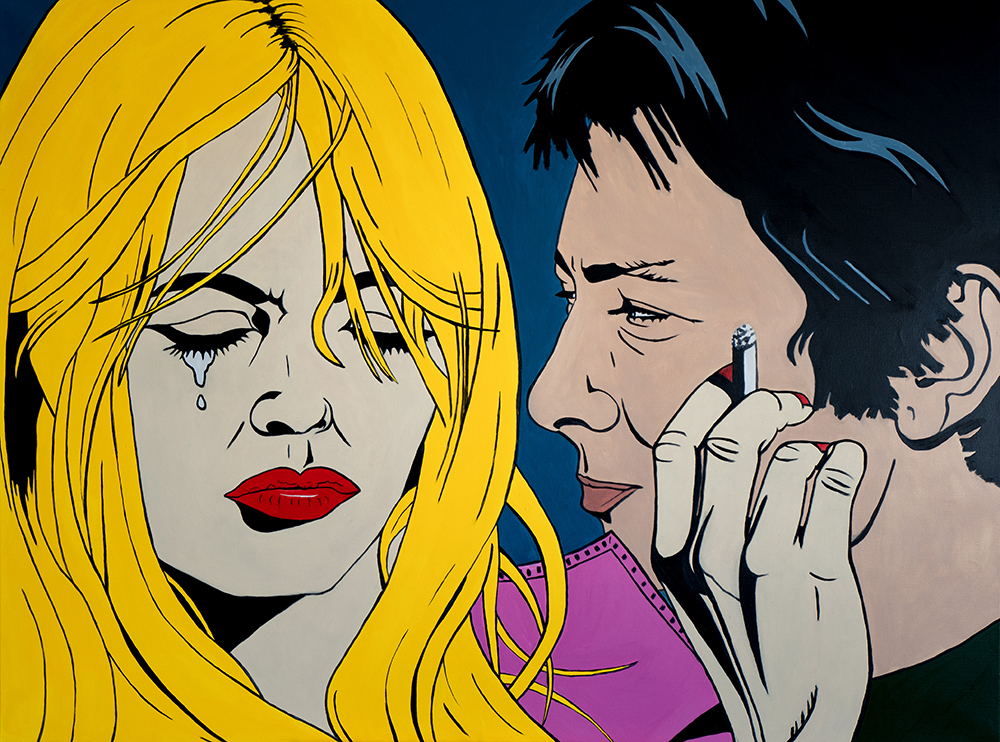 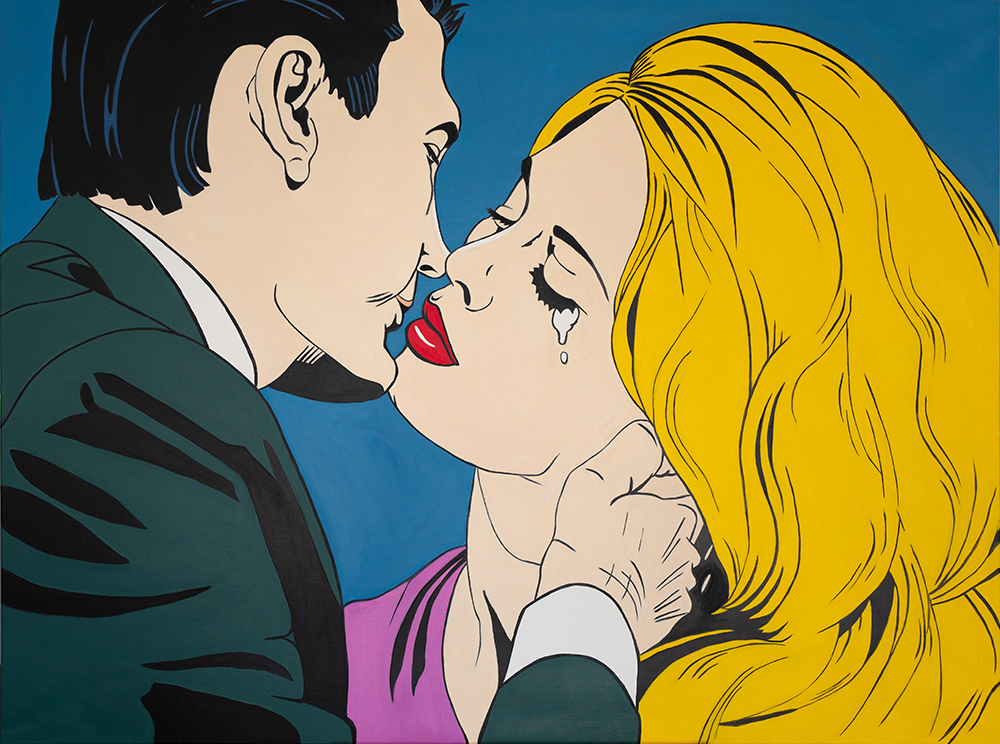 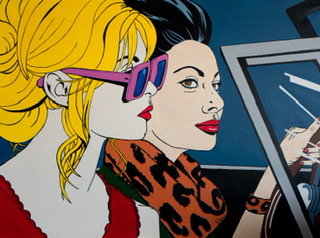 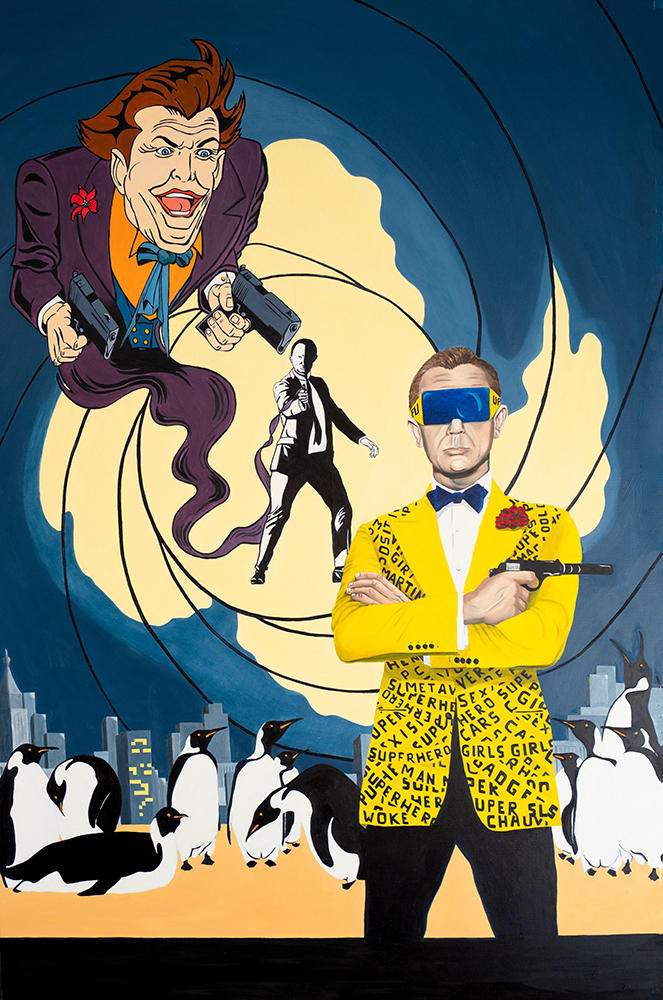 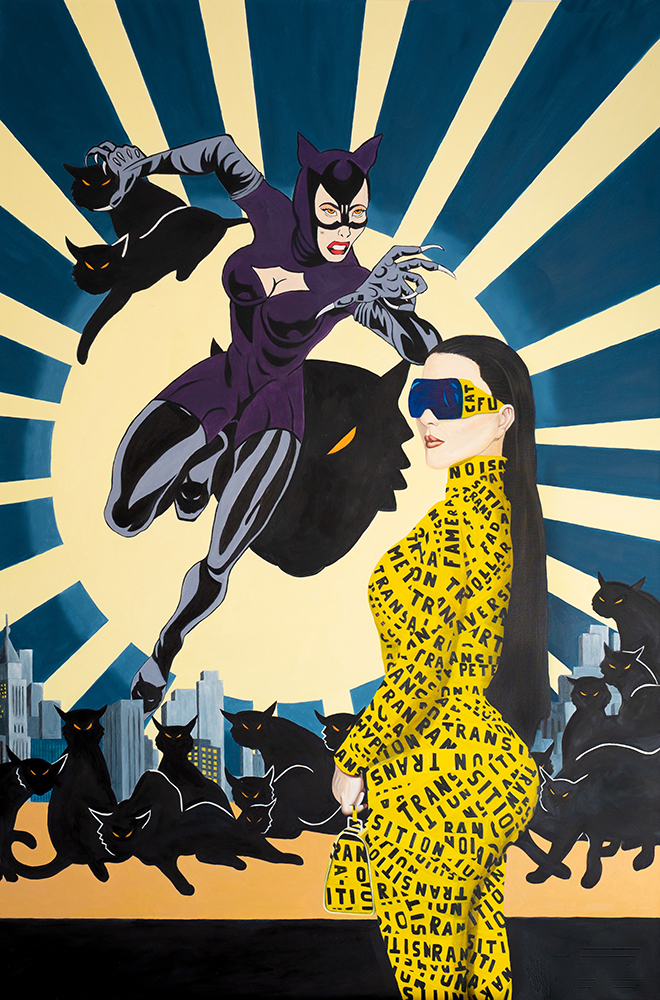 For START 2022, Daniele Mah will present her own work alongside the work of her husband, British/German artist Philipp Humm.

As a portrait photographer, Mah is drawn to a much more feminine exploration of figurative photography that experiment with mixed media such as digital manipulation, silk screen, layering and dusting with glitter to enhance the femininity of her work

Mah’s recent series focuses on ONE muse which led to the collection to be titled ONE. The  symbolic shape of the circle is universally known to symbolize  totality, wholeness, the self, eternity and cyclical movement. References are also taken from fashion and art that has influenced her over the years from 1970s fashion posters, pop art and today's contemporary artists.

Based between London and the South of France Philipp Humm is a multi-disciplinary artist whose work has been exhibited in the UK, USA, Germany, Singapore, and Italy.His work draws upon his rich life experiences and is deeply reflective and philosophical.  Humm’s colour palette is in the tradition of the Blaue Reiter, in line with his German roots. His artworks feel modern and loud which led the renowned art critic Edward Lucy Smith to label his art as "Pop Expressionism”.

Humm studied at London’s Fine Art Studio and Florence’s Academy of Art. He also holds an MBA, and a BA in Philosophy.