Clarendon Fine Art is dedicated to the presentation of the finest national and international artists, introducing exceptional contemporary art to established and emerging collectors. 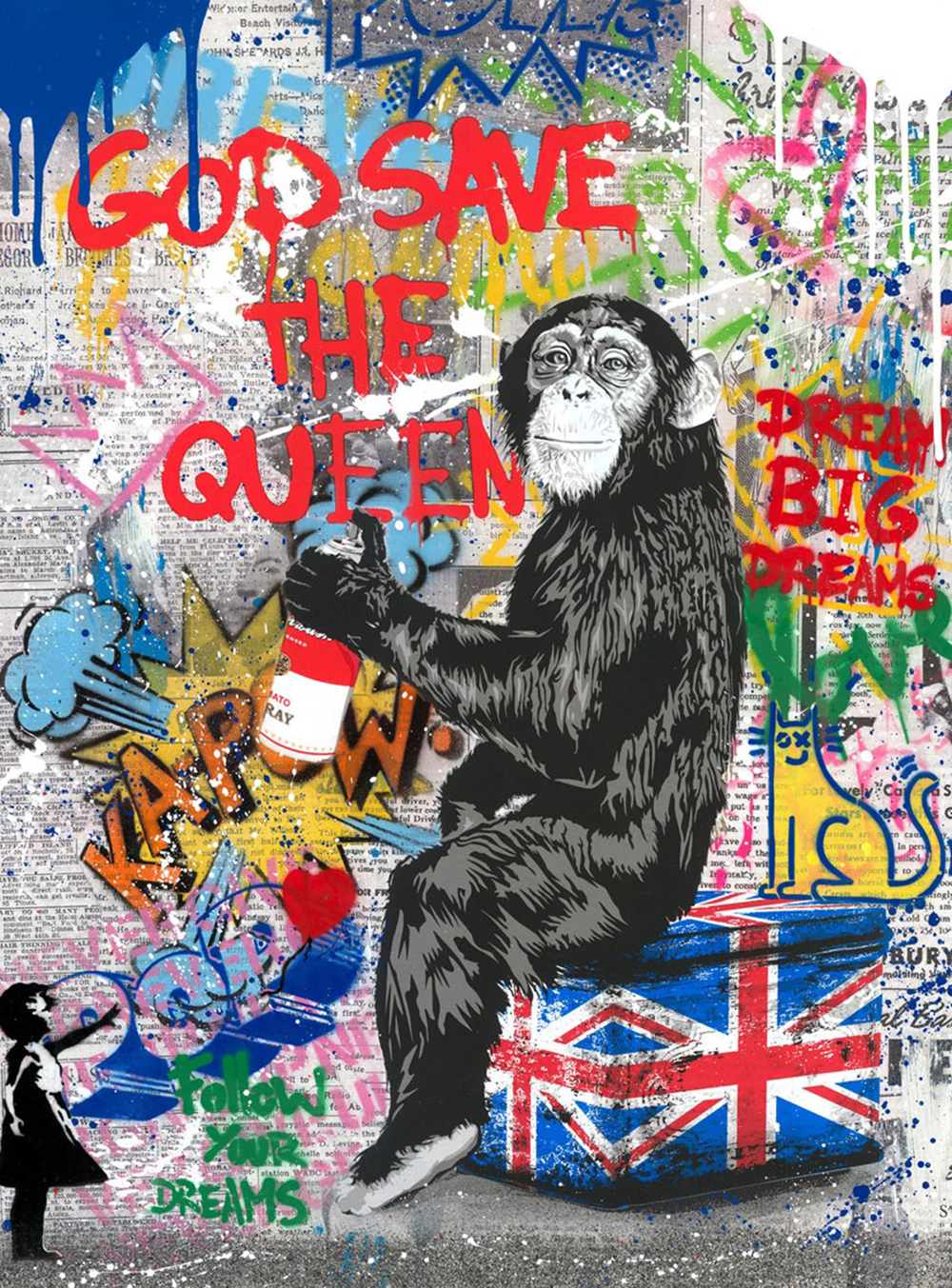 Mr. Brainwash
God Save The Queen 2022 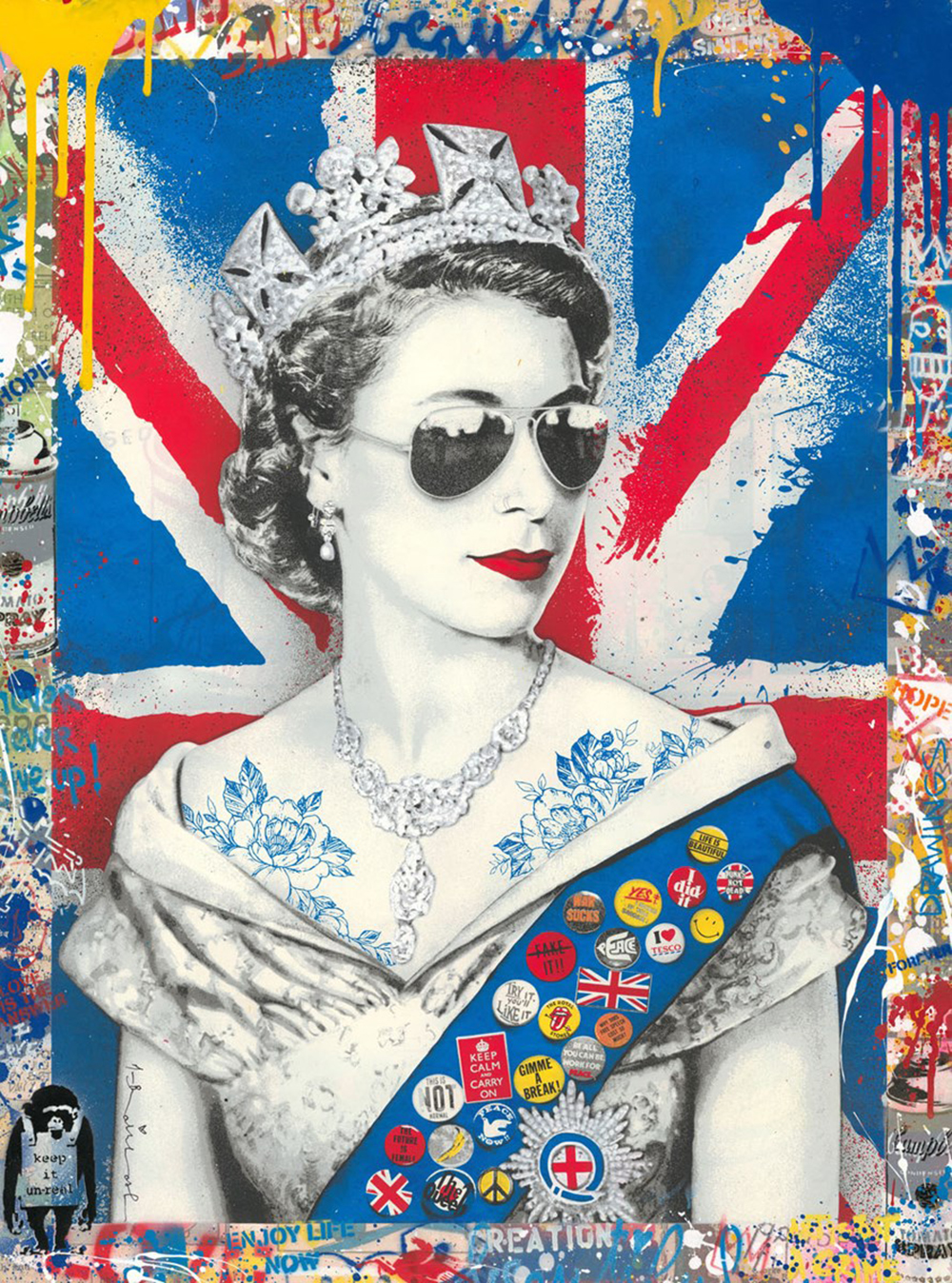 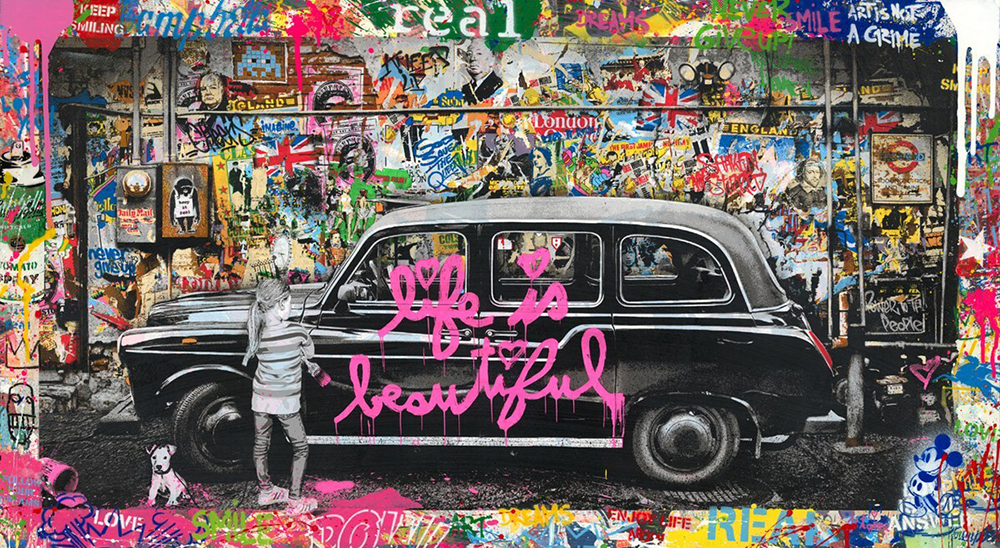 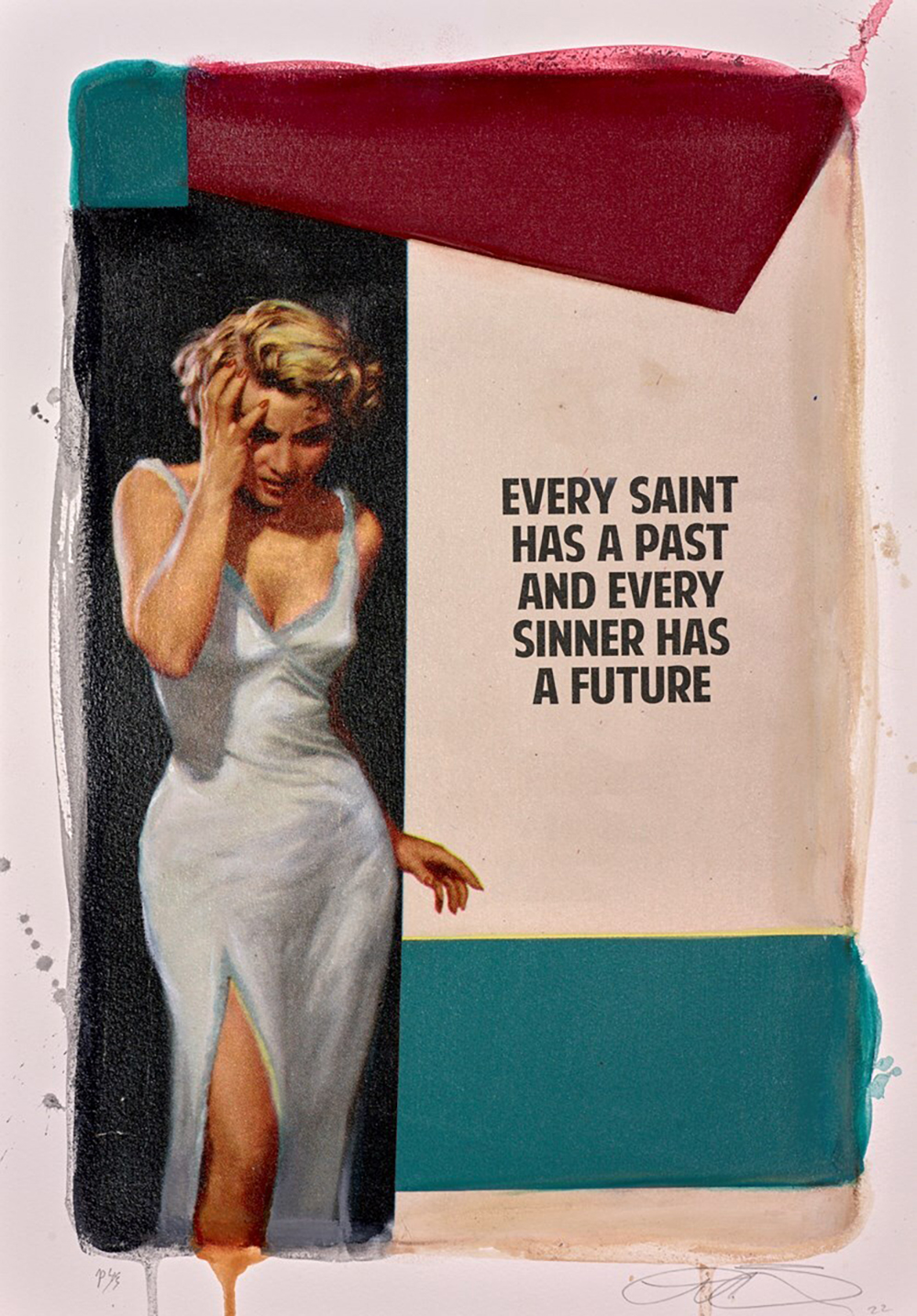 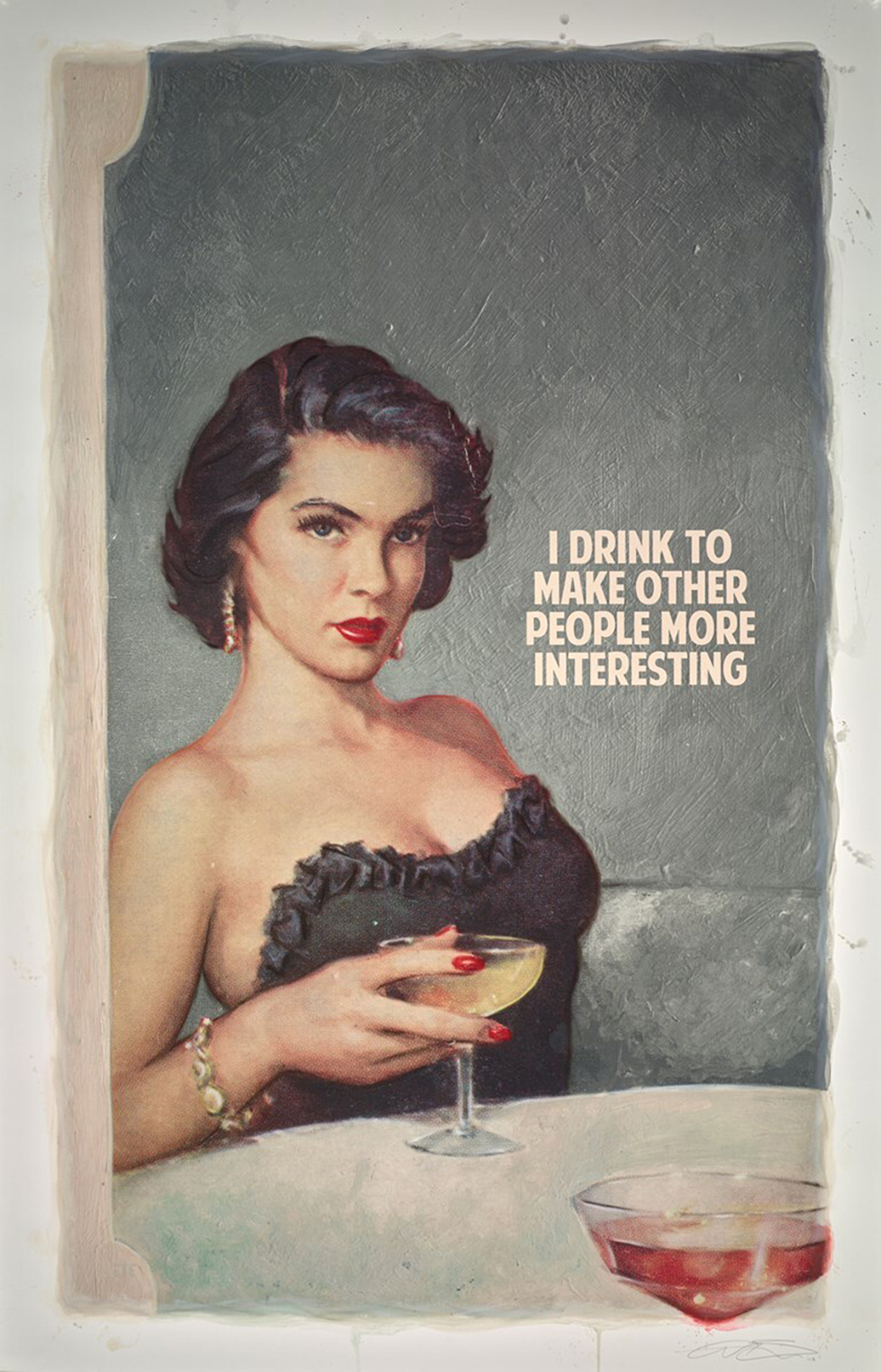 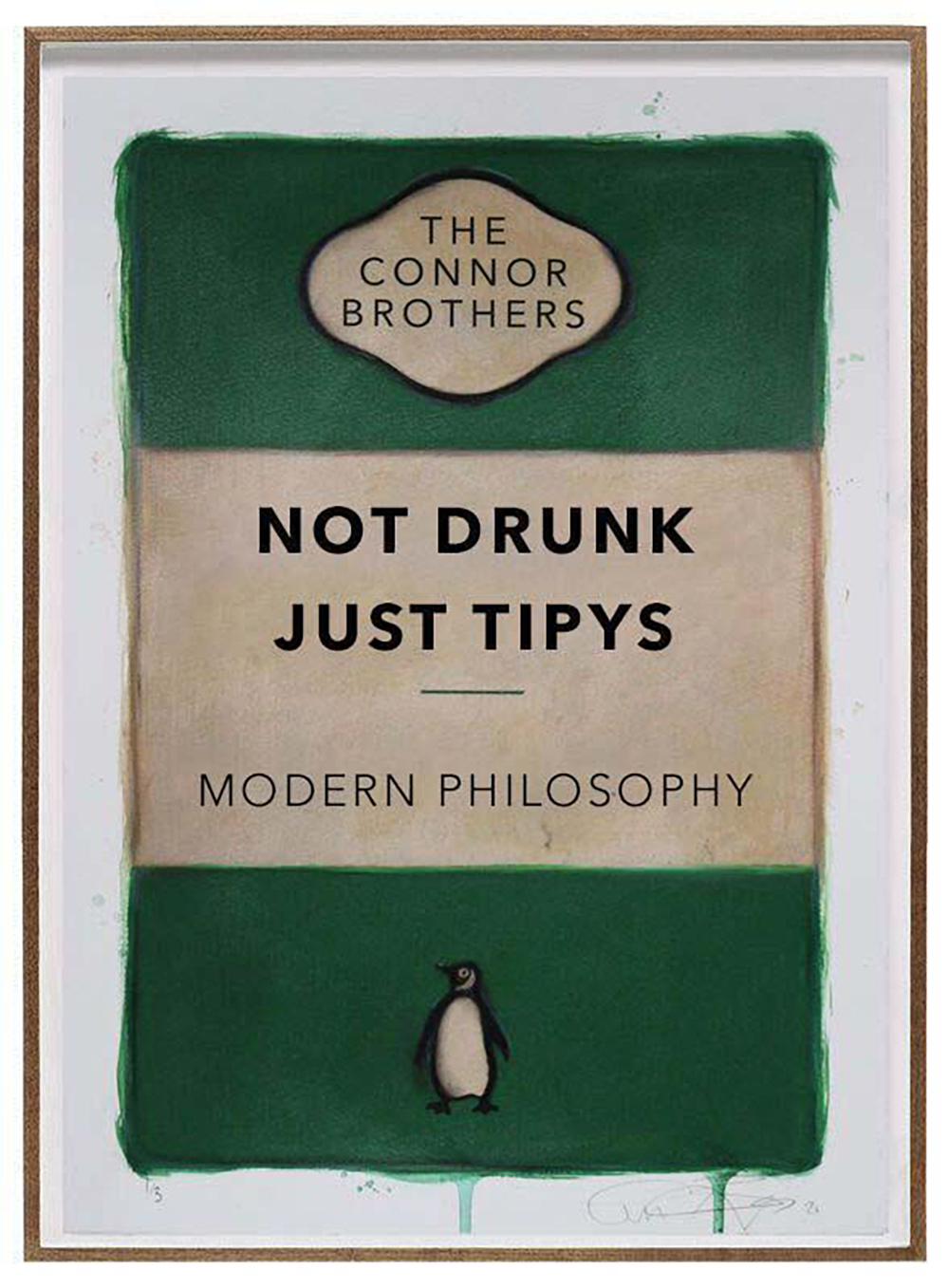 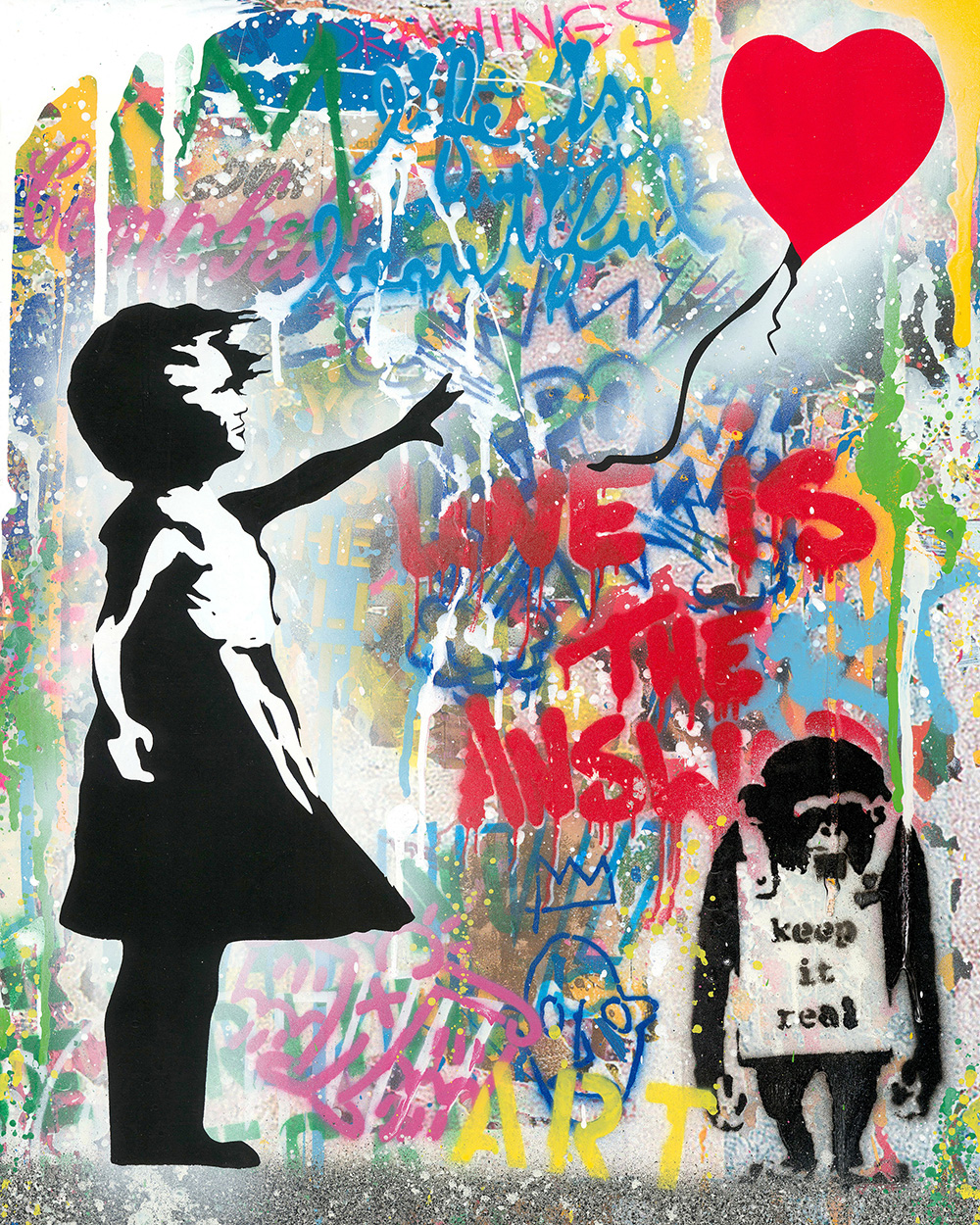 Mr. Brainwash (real name Thierry Guetta) is a French street artist who rose to fame through his collaboration with Banksy in the 2010 Academy-nominated documentary Exit Through the Gift Shop. Mr. Brainwash’s style has been referred to as a “collision of street art and pop art”.

The Connor Brothers encourage us to challenge our assumptions and preconceptions, and as a result to perhaps see the world a little differently. The artists themselves started out as a fiction as in reality they are British artists Mike Snelle and James Golding. The fictional identity of Mike and James was designed to cloak their personal reality. The Connor Brothers were presented as innocent twins who had emerged traumatised from a Californian cult and were struggling to make sense of the world through their art – an interesting background no doubt, but the truth is more interesting still.