Byungjong KIM (b.1953) is an artist and writer with his own style of painting that encompasses Eastern and Western tradition and modernity. He graduated with bachelor’s and master’s courses from Seoul National University of Painting in 1974. 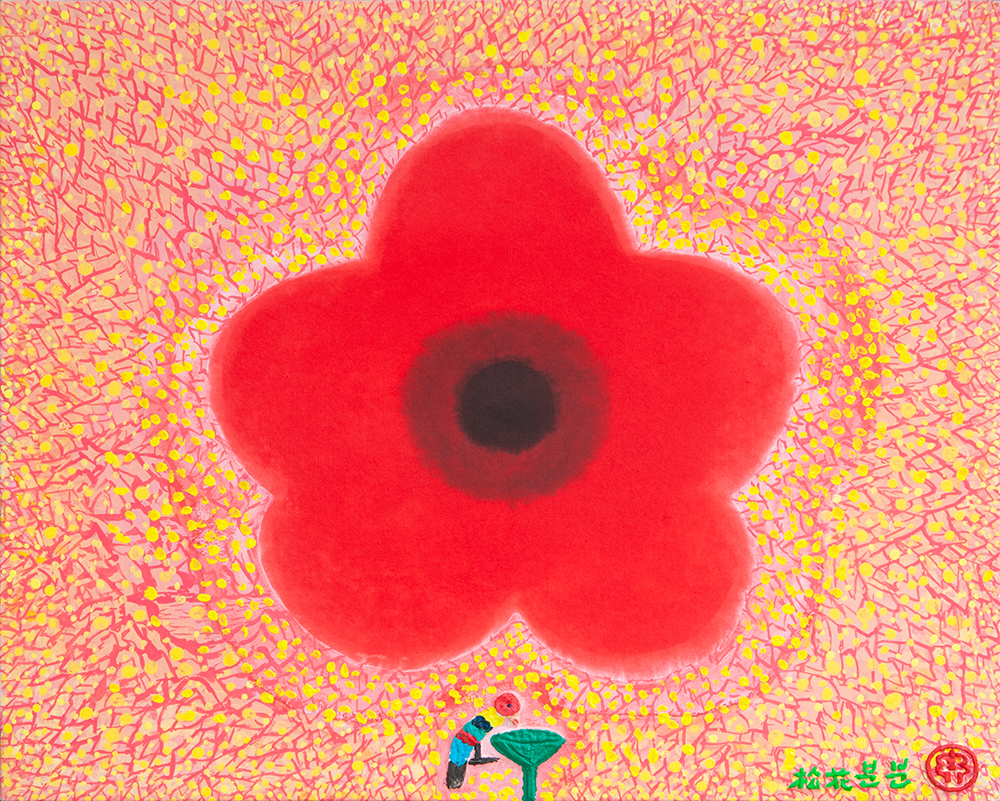 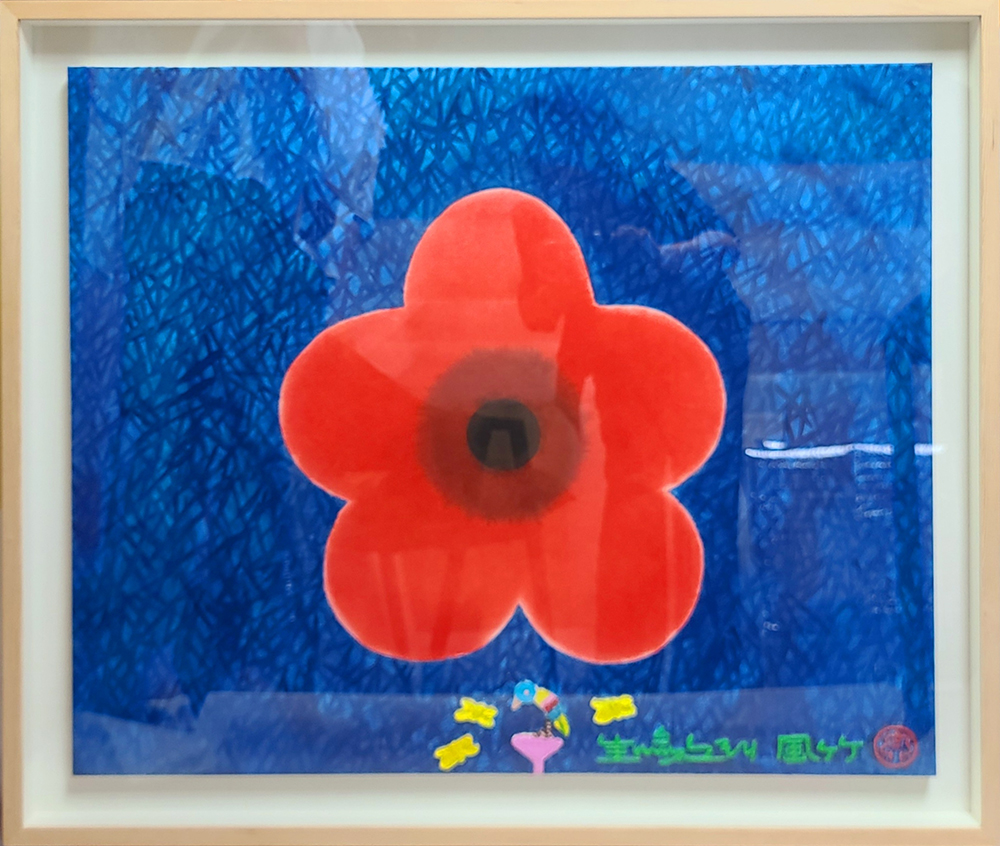 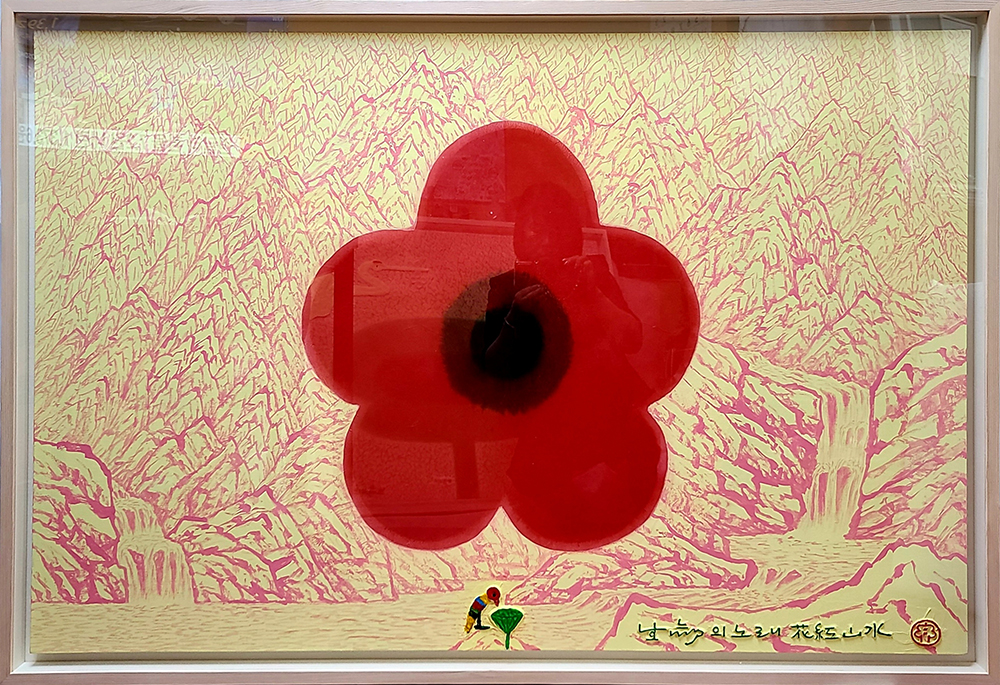